One of the most visual things of the 355's engine is those beautiful red cam covers. Look at the state of mine! 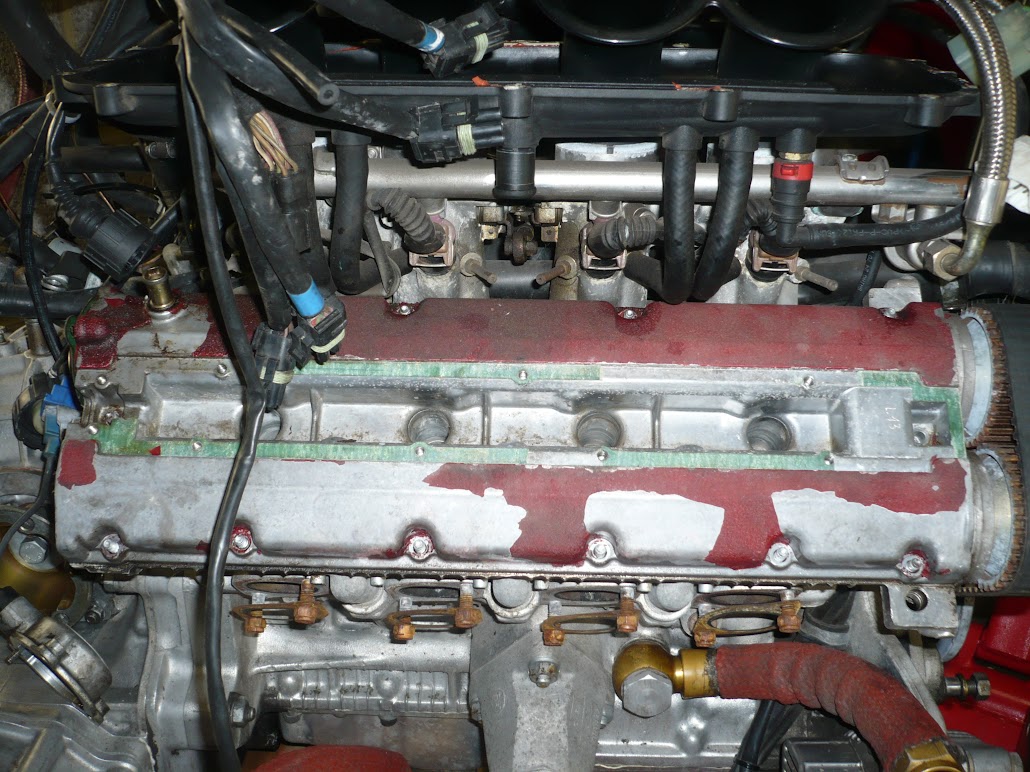 Obviously they have to come off to be powder coated, and that is a small an operation due to the fact that some other bits surround them limiting access in places. Here's how it went:

The right hand bank houses the camshaft sensor, so this has to be removed first. 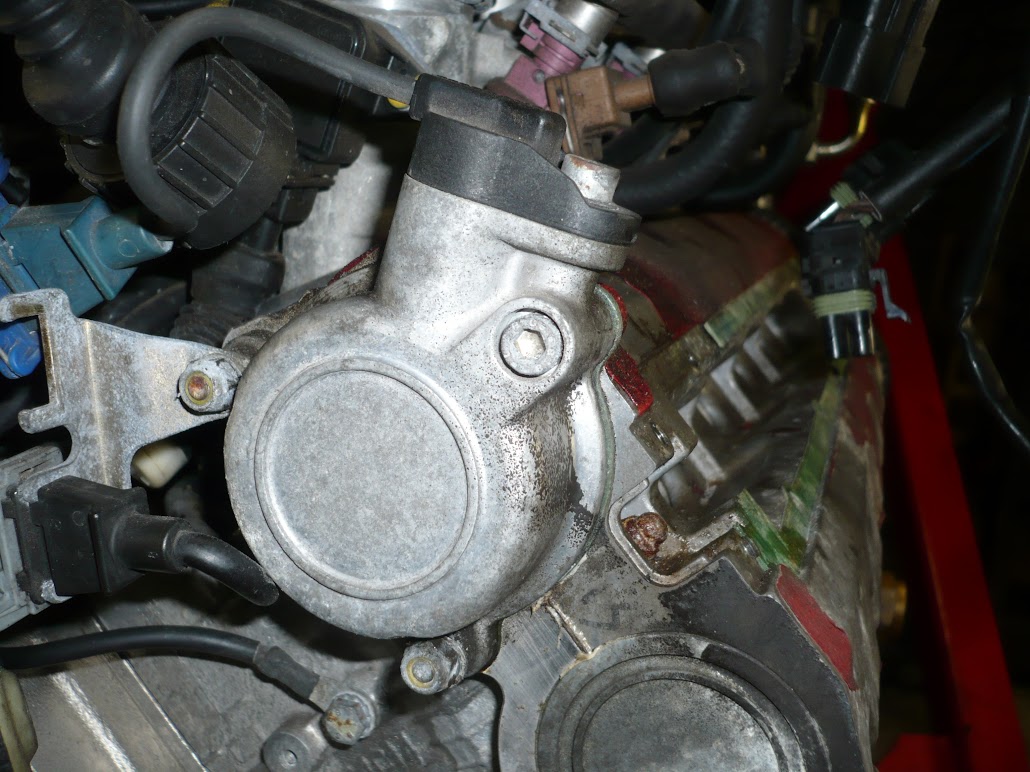 There are just three fixings and it pulls off, but there is a gasket behind it that will need replacing. I bought a full gasket set from Superformance ready for the replacement, which would of course be some time later. 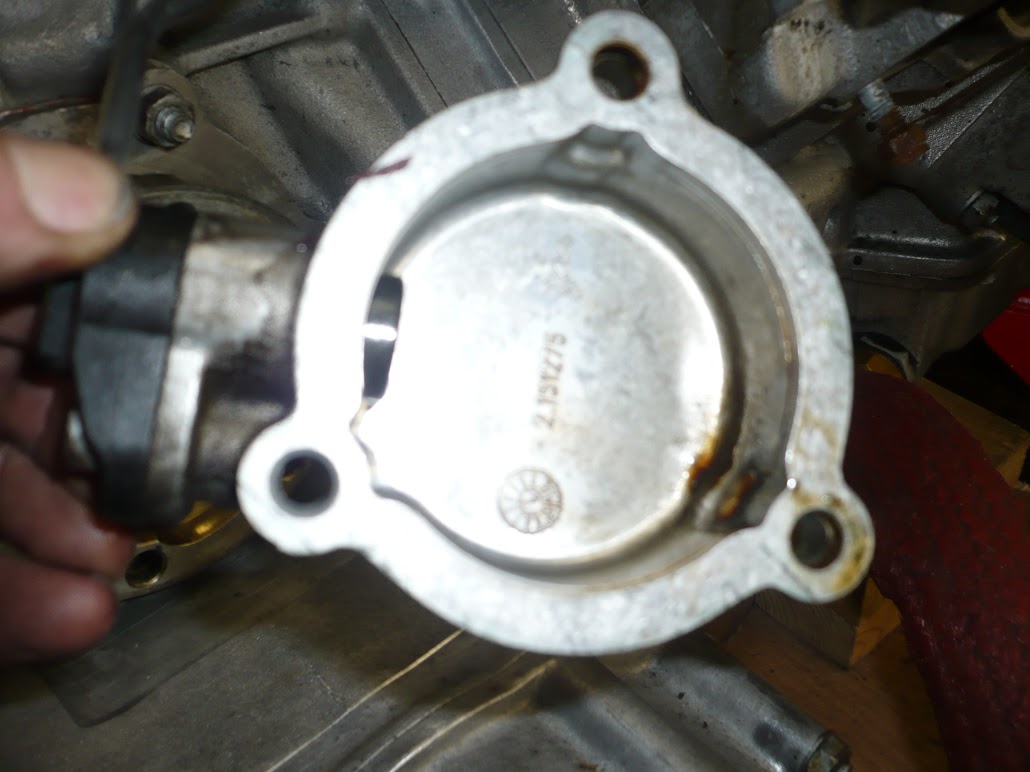 The camshaft sensor is a hall effect sensor - the arm in the image below is what activates it as it passes over the sensor (black part in the image above): 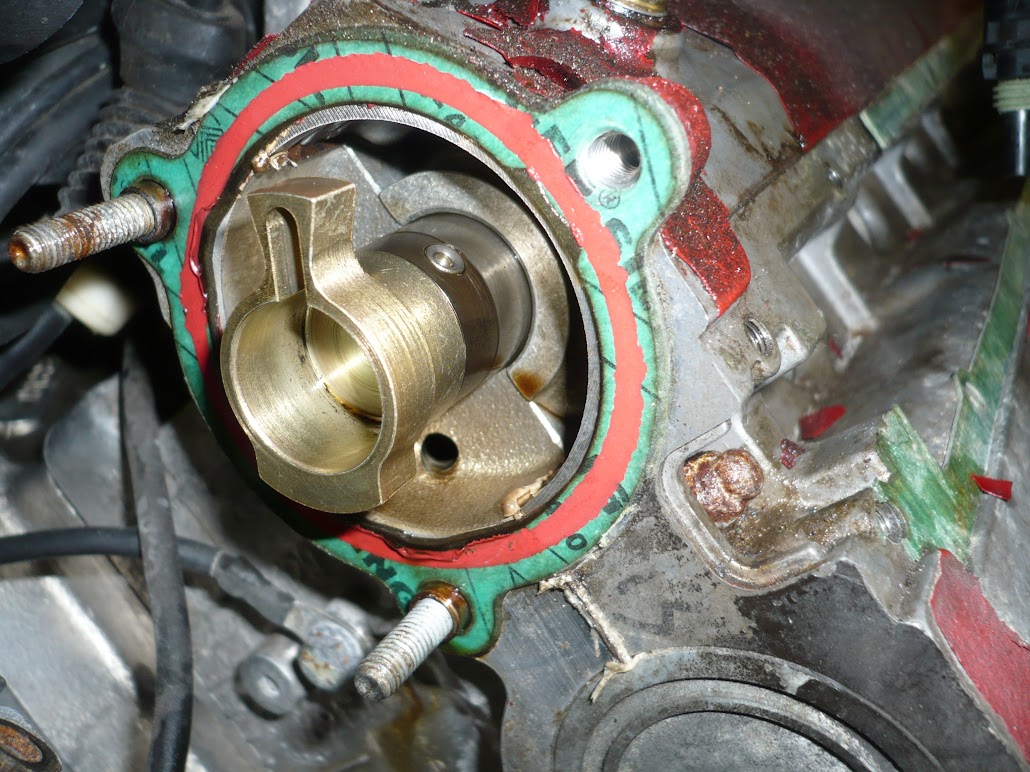 Nuts removed from the cam cover: I found that getting the cam cover off was a bit tricky with the various connections and so decided to lift the throttle trumpets away from the throttle bodies to get better access. When I did this I found a load more parts to be replated!  These go around the plastic trumpets together with a clip that holds them in place to clamp the trumpets onto the throttle bodies. There are 8 per side: 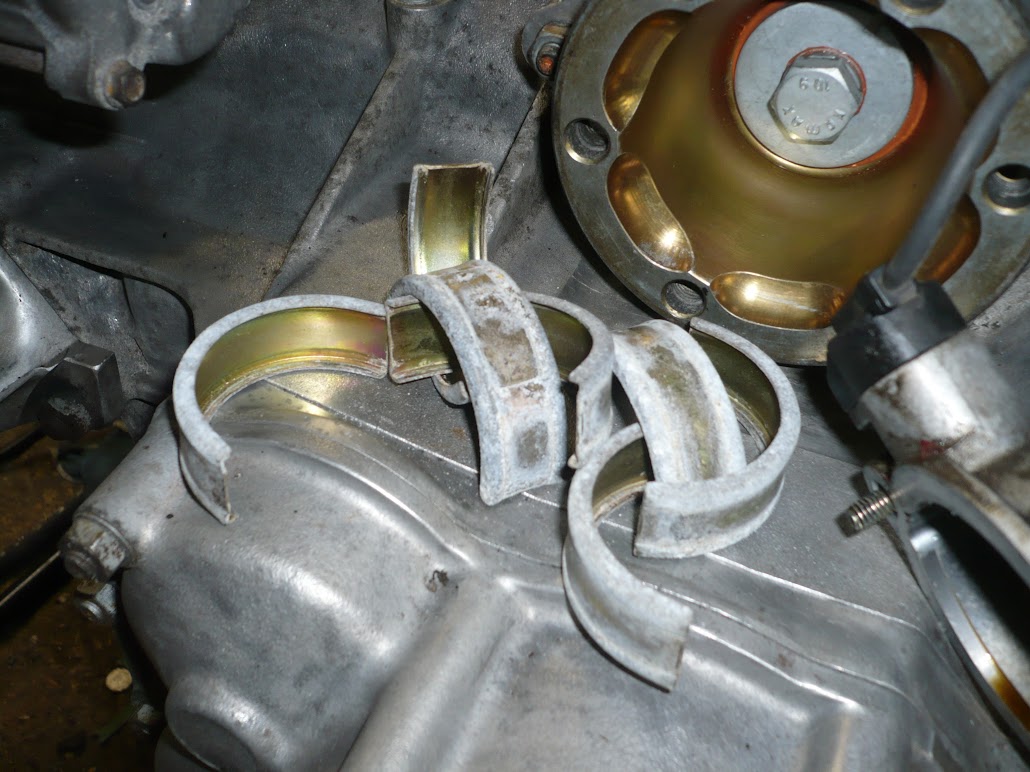 I disconnected the fuel injector connectors and labelled them so they were out of the way, and lifted the plastic trumpets up a bit: 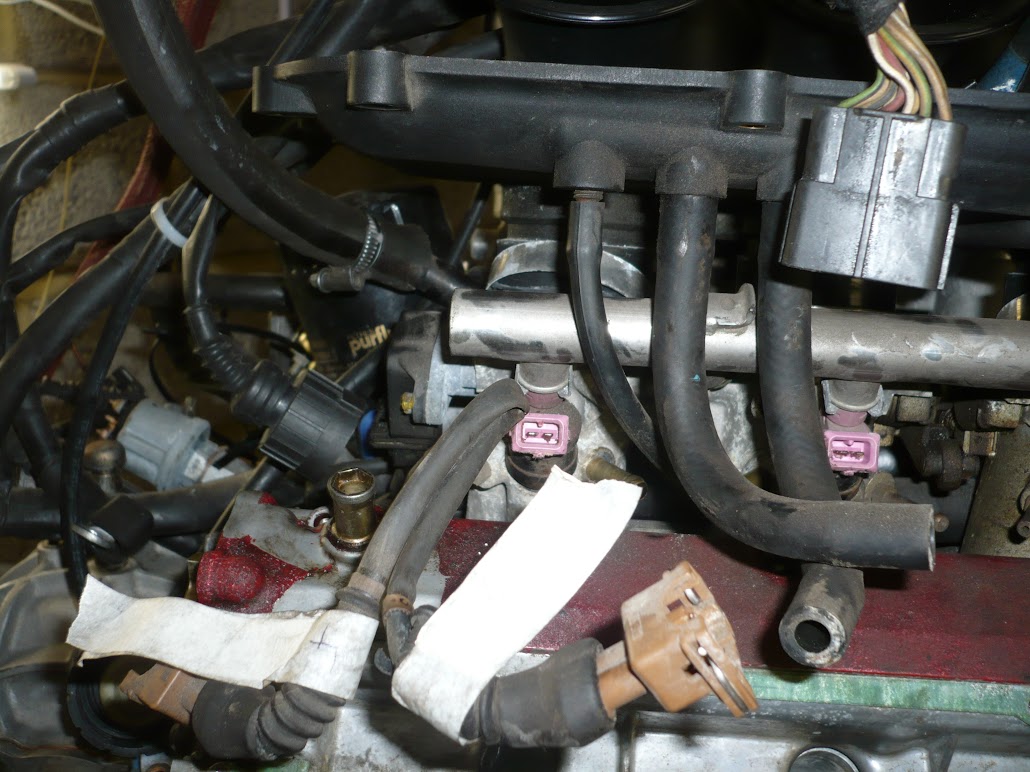 I was then able to remove the cam covers from the engine, revealing the camshafts etc. 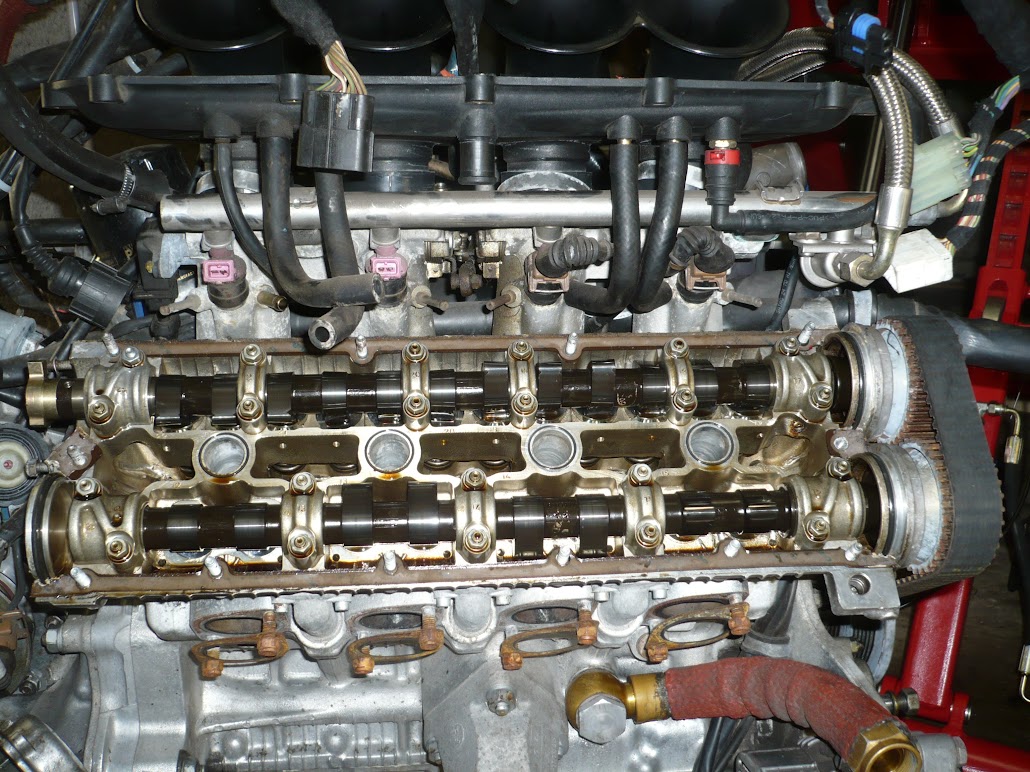 It was nice to see that all the timing marks line up properly: 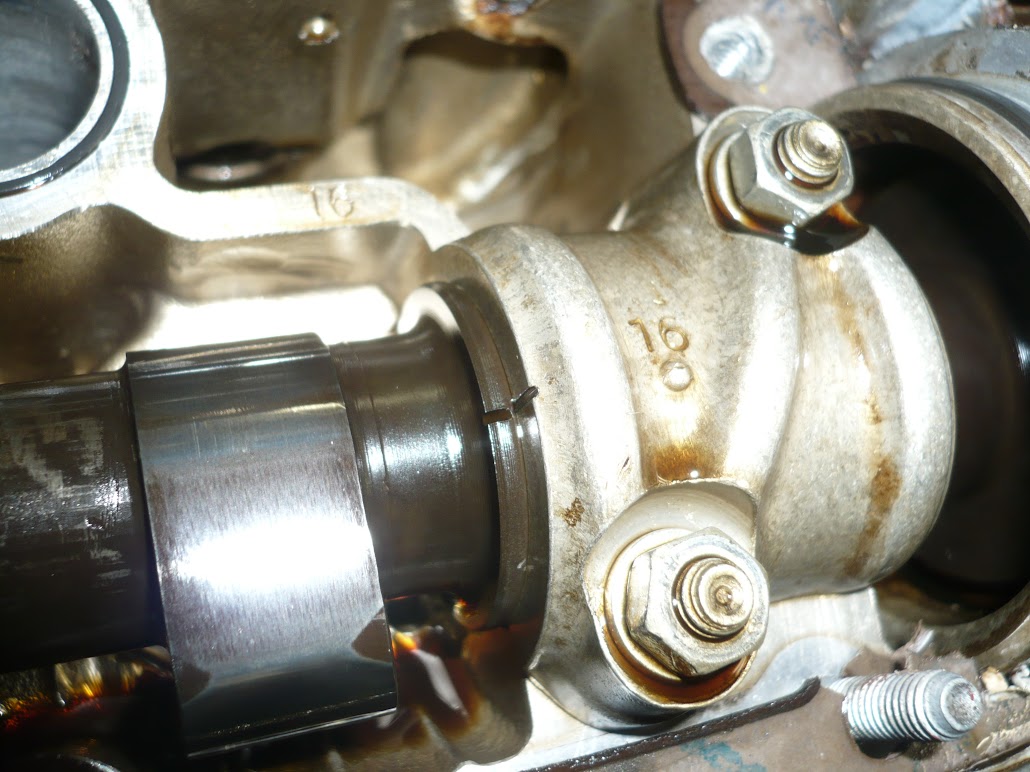 The left hand bank is basically the same process, but this time there is a different component to remove from the end of the cam cover. It's the brake vacuum pump: 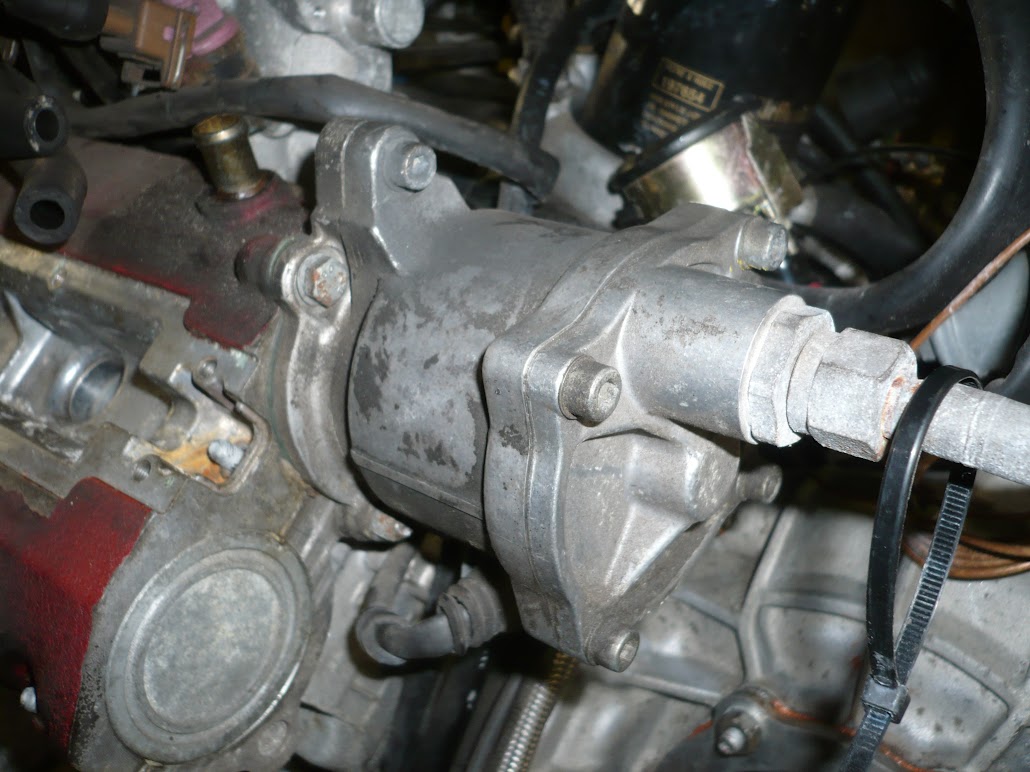 Again there's a gasket which will be replaced later. 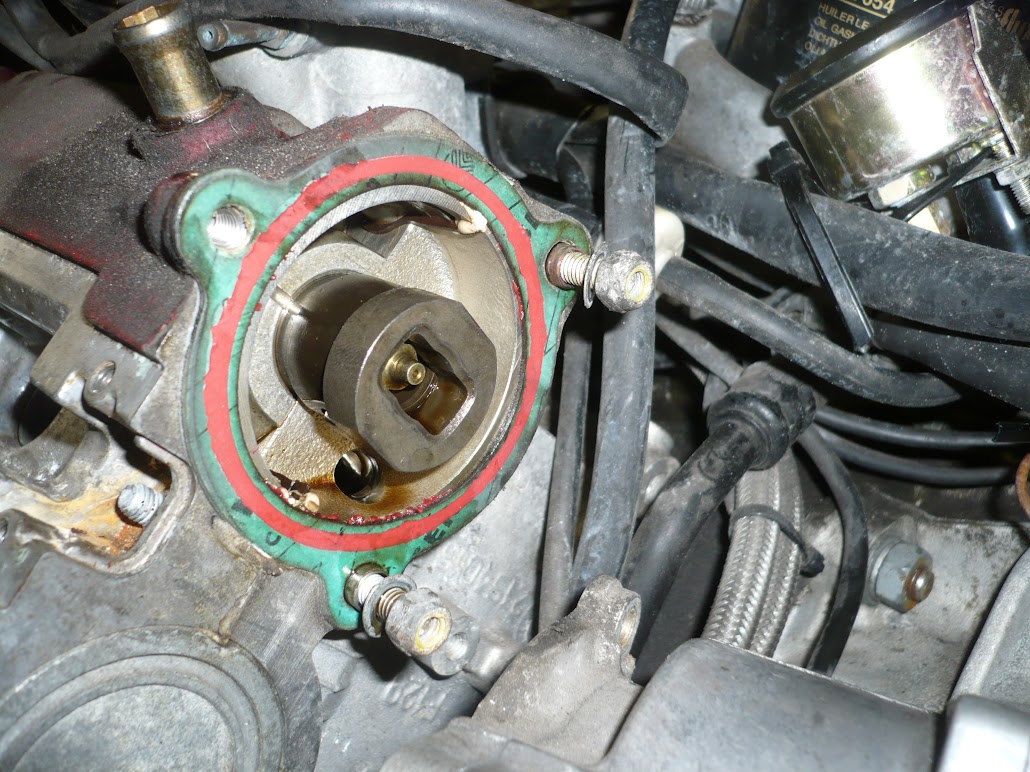 Then it's basically the same process as before to get the cam cover off. In both cases the cover had some silicon gasket material around it to seal it. This would need to be cleaned off and redone later. The cam cover gaskets themselves get destroyed when you remove it. These are all part of the gasket kit I mentioned earlier. 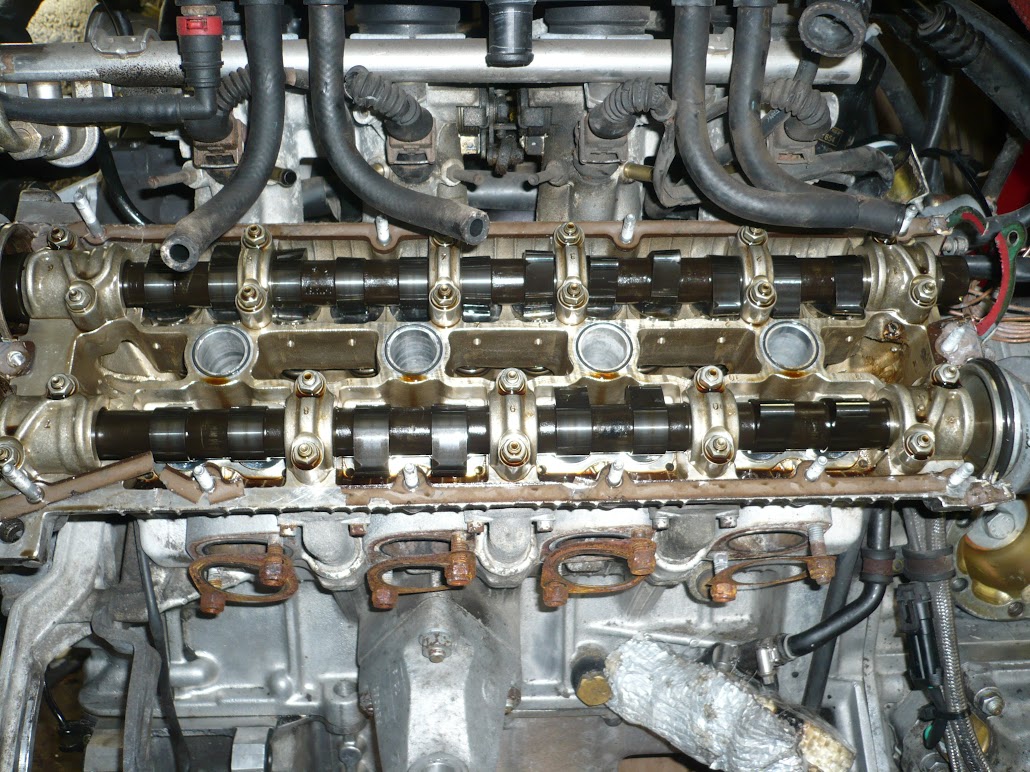 With both cam covers removed, there is a small tube that needs to be removed from each one. This is the connection for the oil vent tube that was removed for powder coating in an earlier article. 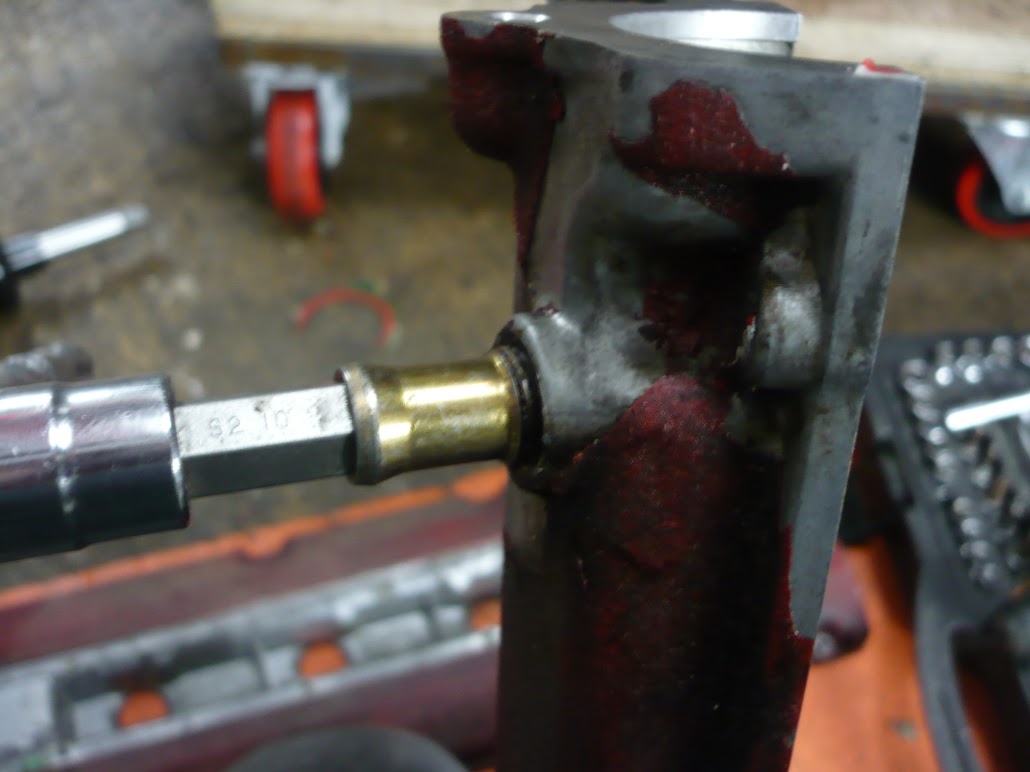 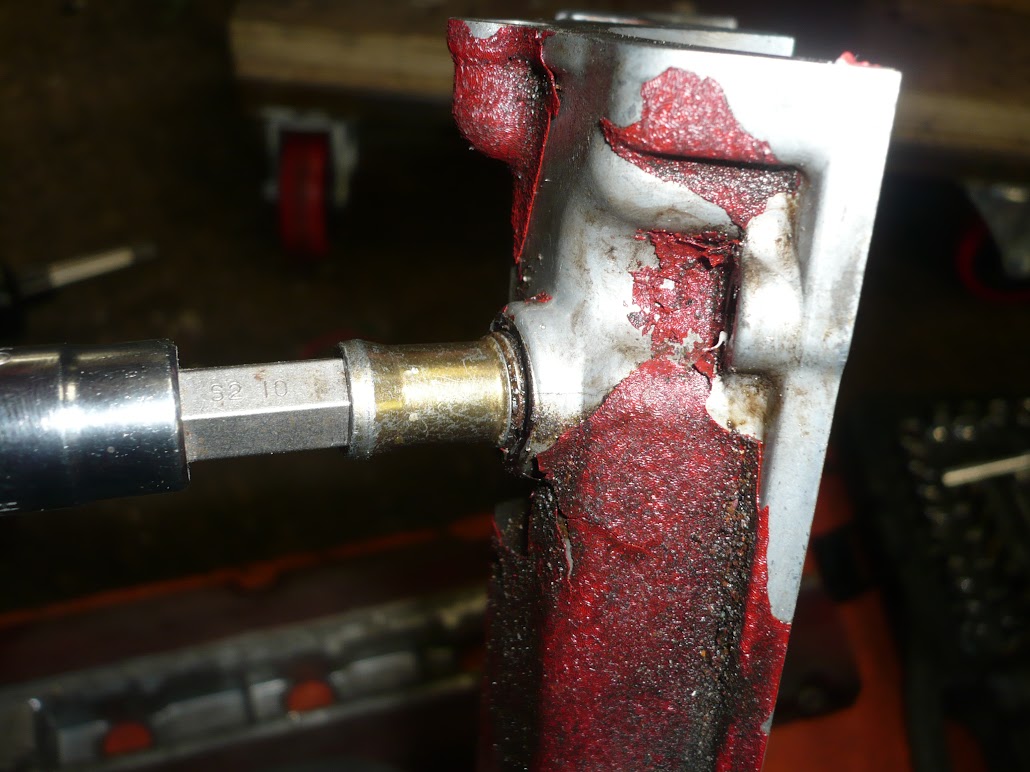 The rest will be left for the powder coaters to blast off and re-coat. More on that later.