There are various components in the 355 engine bay that have special finishes. The oil tank and cam covers for example have a wrinkle finish. These have already been taken care of by powder coating the cam covers and using wrinkle paint on the oil tank. The stuff remaining though was;

All of these have a slight pattern to them, referred to as "leatherette" in the industry but other names are used too depending on the manufacturer. Some finishes are "textured" which is similar but not the same. The thing about powder coating is that with non-smooth finishes the actual finish you get varies from batch to batch and even depending on the temperature you bake it at. So it's quite hard to get a precise match to an existing finish. I am even led to believe that some cars came out of the factory with a smooth finish rather than a leatherette finish on these components, so it probably depended on what the suppler was using at the time.

I believe my car has (had) an original finish on the components and I wanted to replicate it as much as possible. I looked at some finishes the powder coater had that did the smooth parts (see earlier article) but he didn't have one that matched. He gave me some textured powder to try so I could see the finish using my own gun - that's what I used on the flywheel locking tool I made - but again it wasn't close enough. In the end I decided to take those parts to another powder coater called Redditch Shotblasting who claimed they could get the finish very close to OEM. They're fairly well known in Ferrari circles, so I knew I was in good hands.

This is the finish I wanted to replicate; 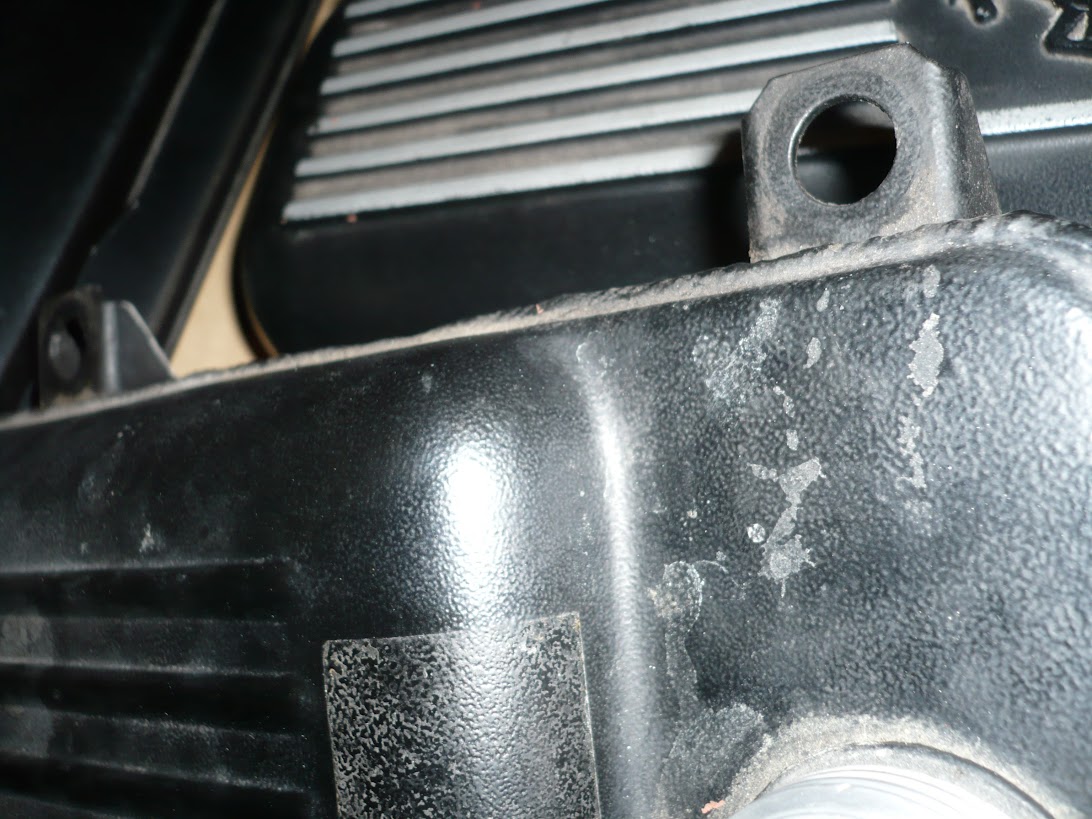 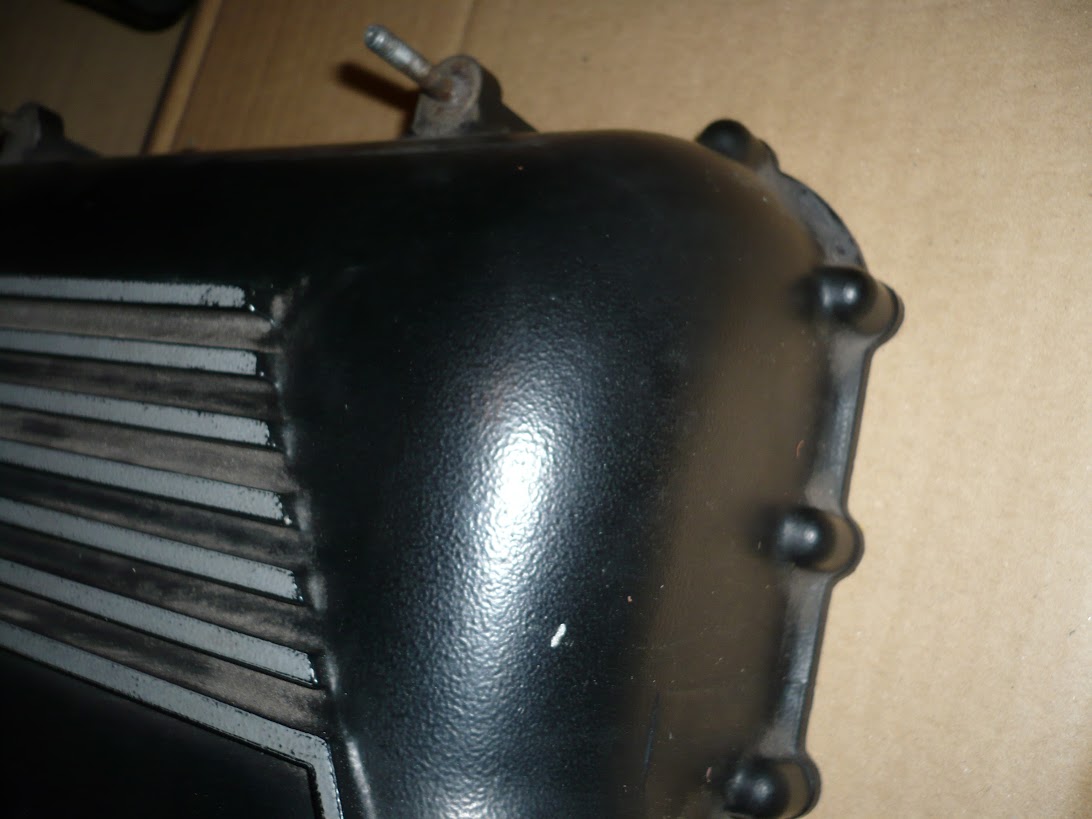 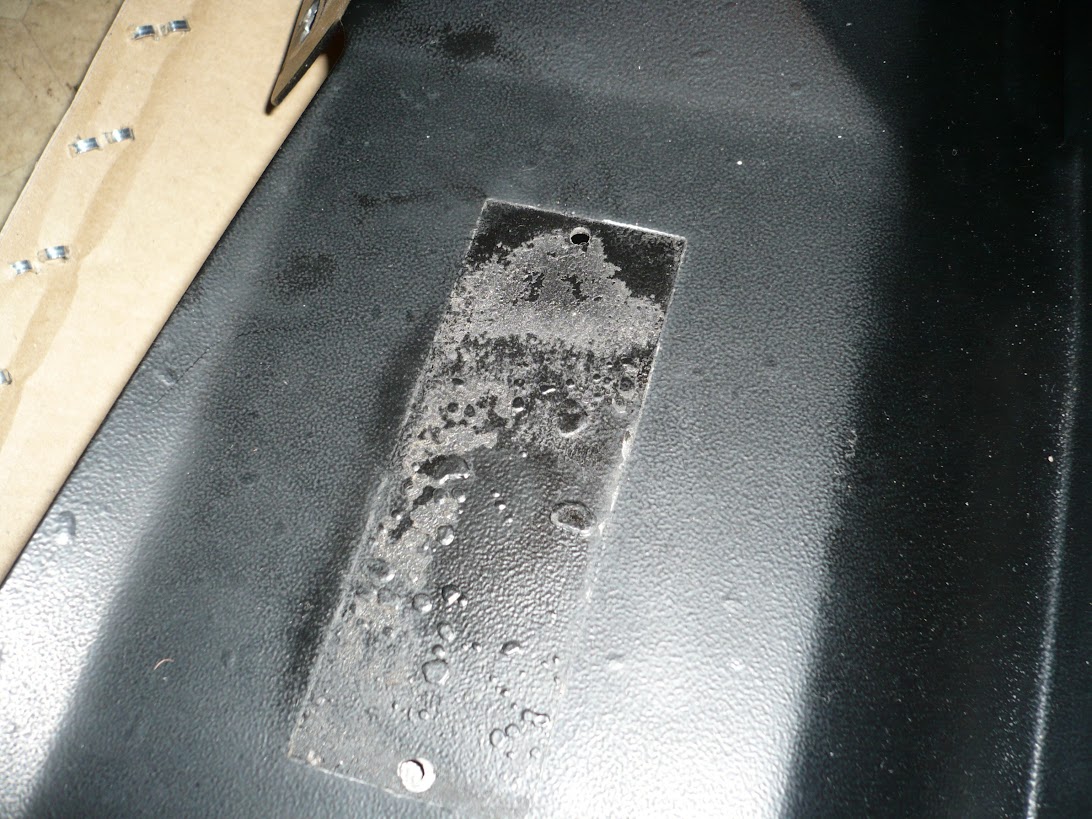 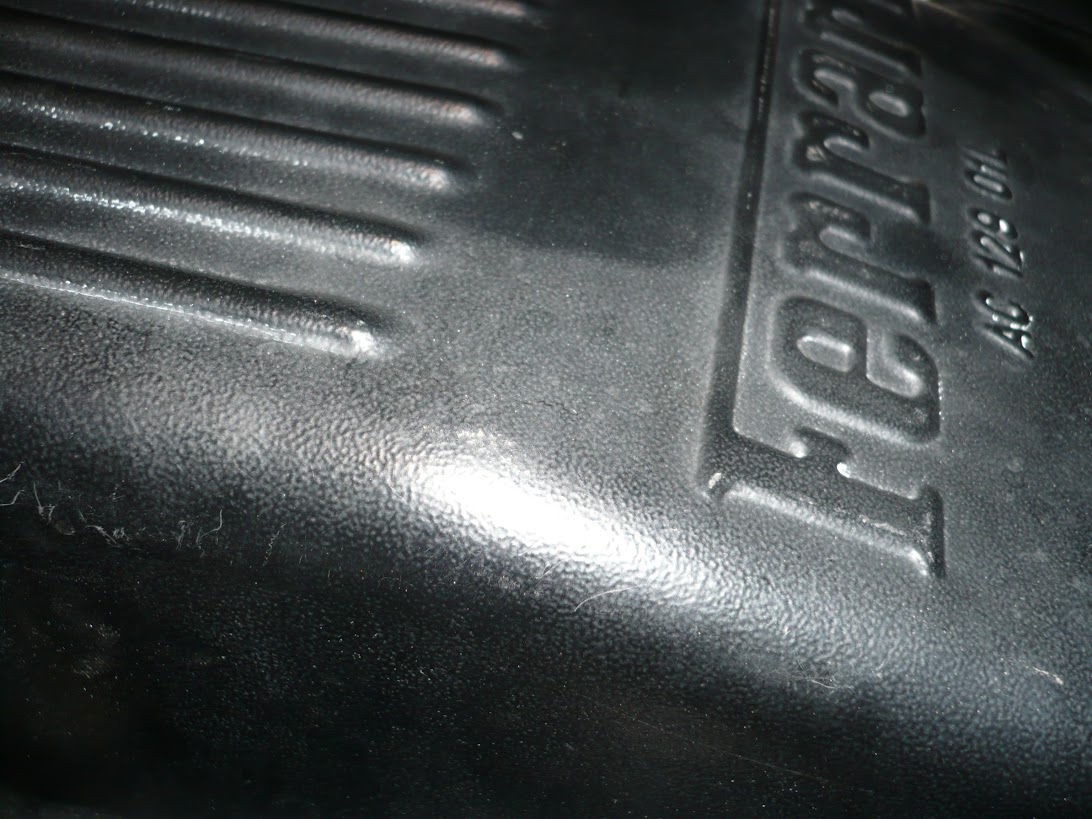 And this is the lovely stuff I got back! 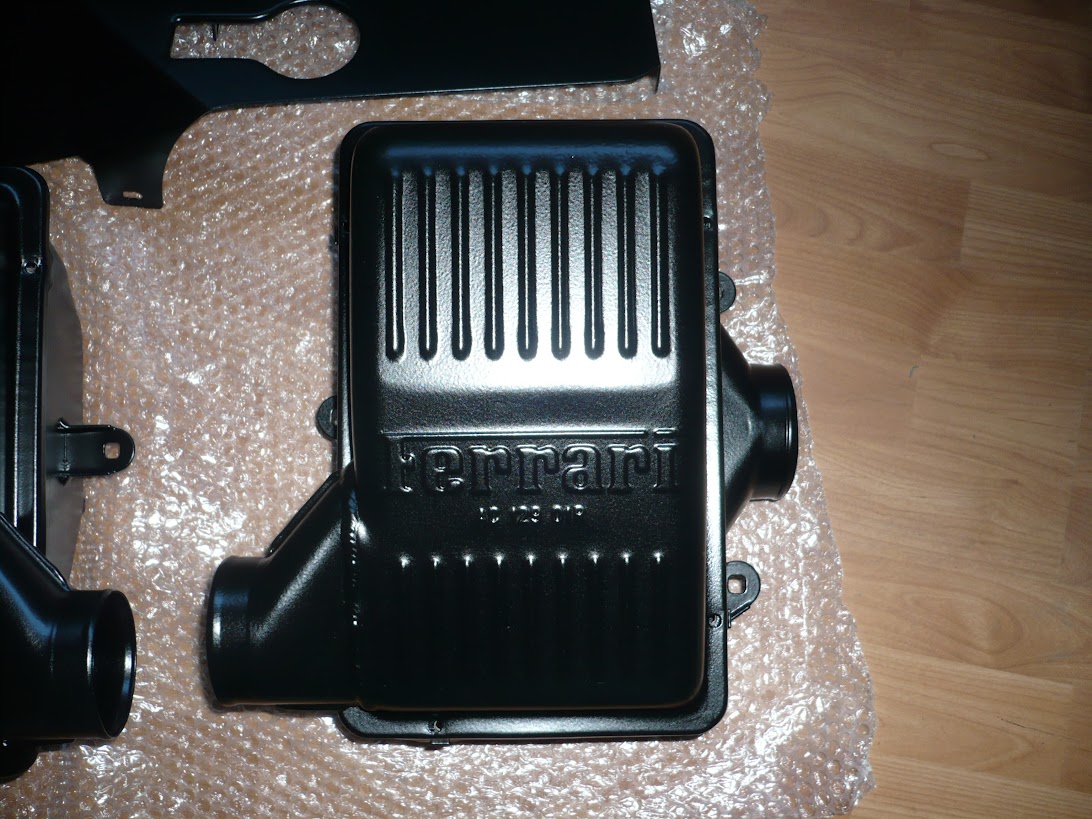 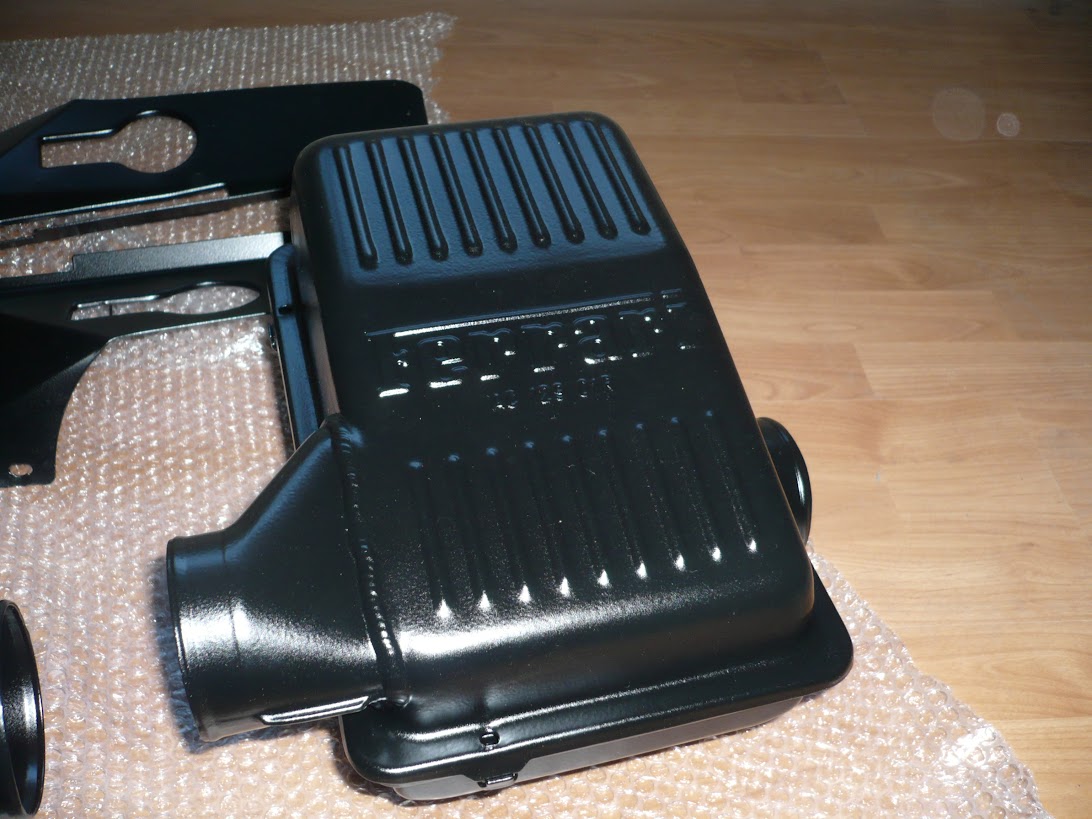 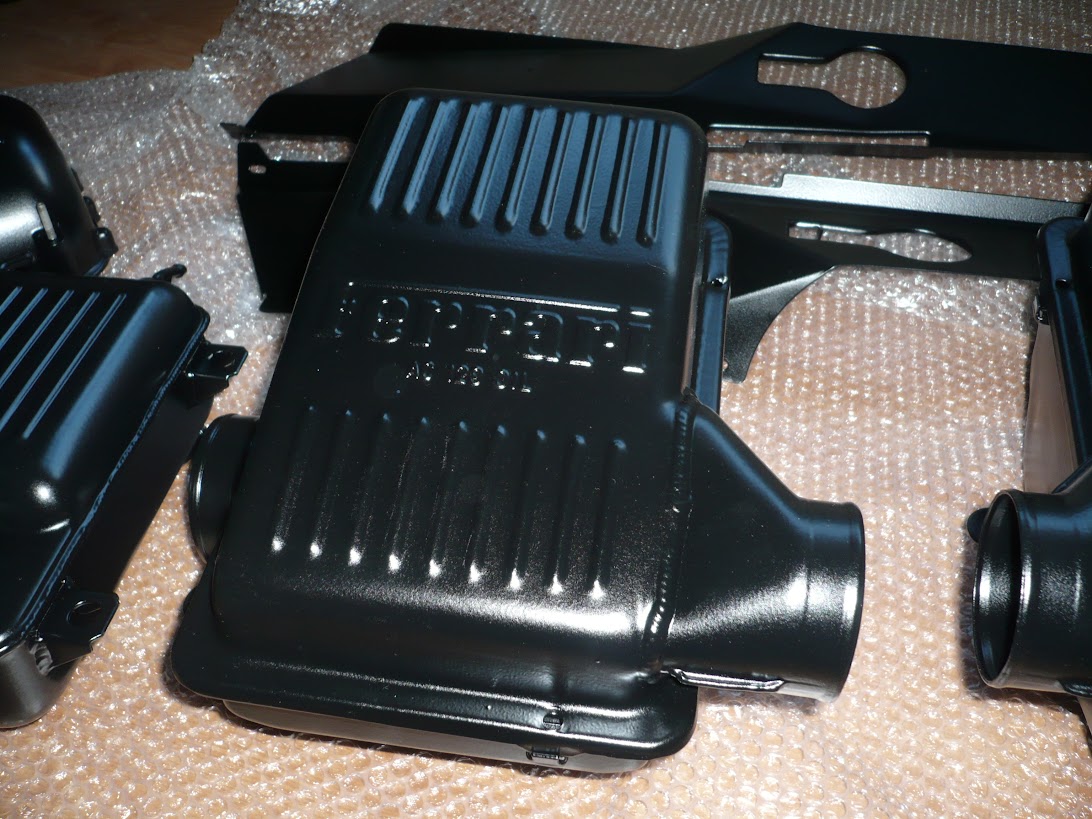 It's not a scratch it's a bit of fluff: 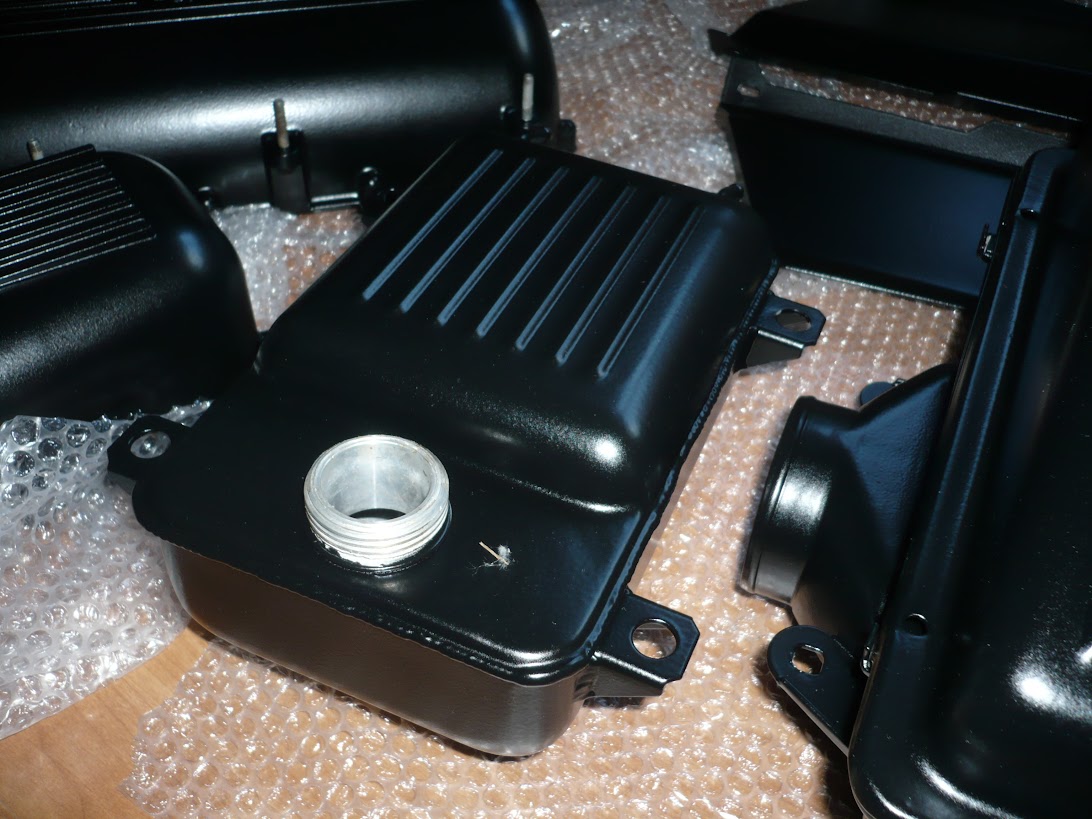 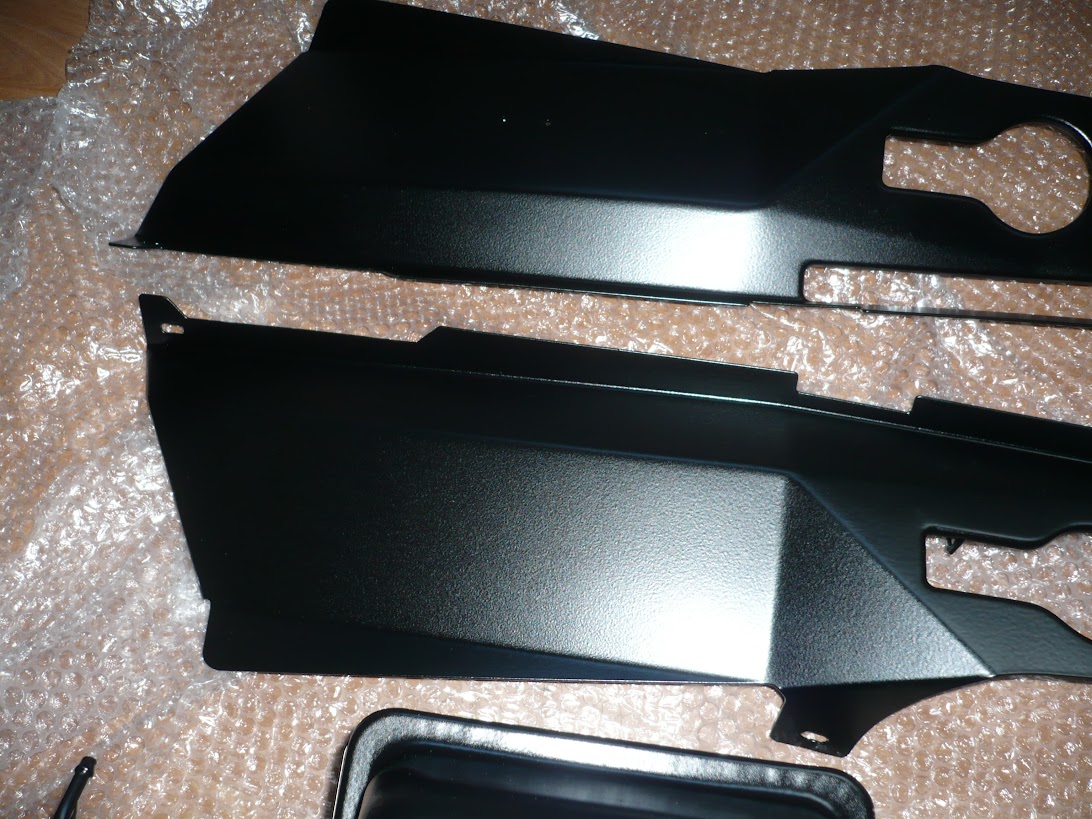 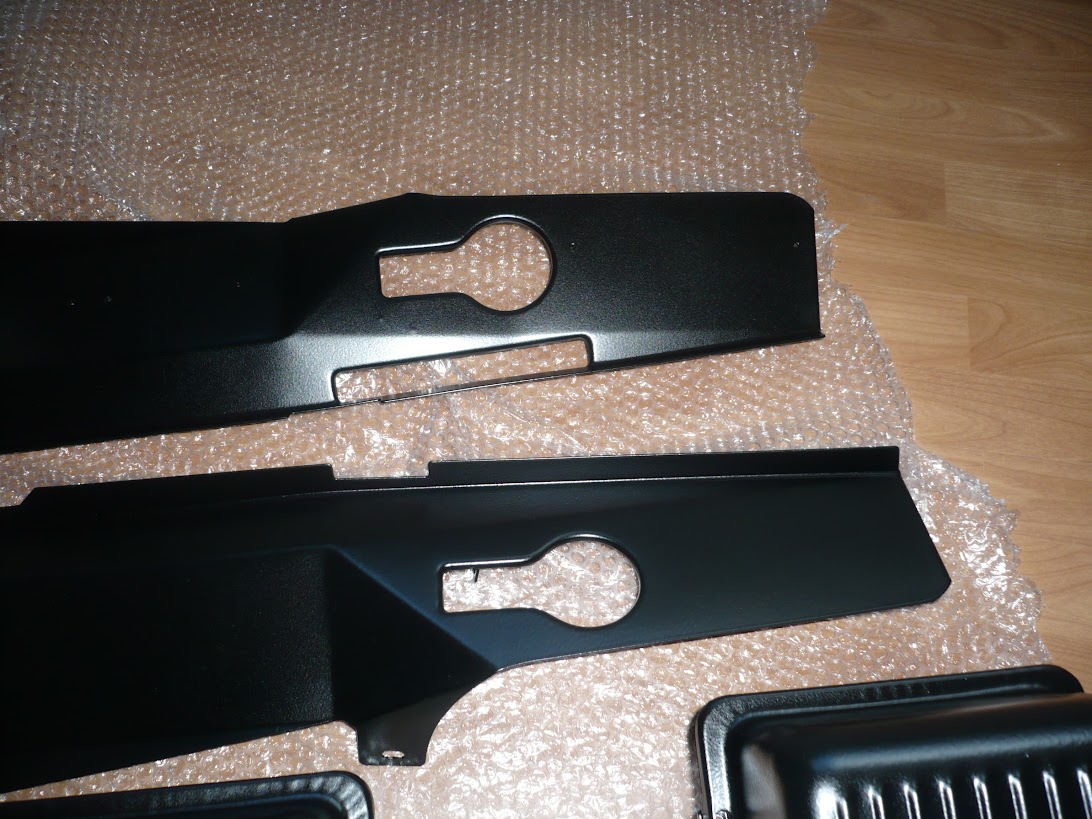 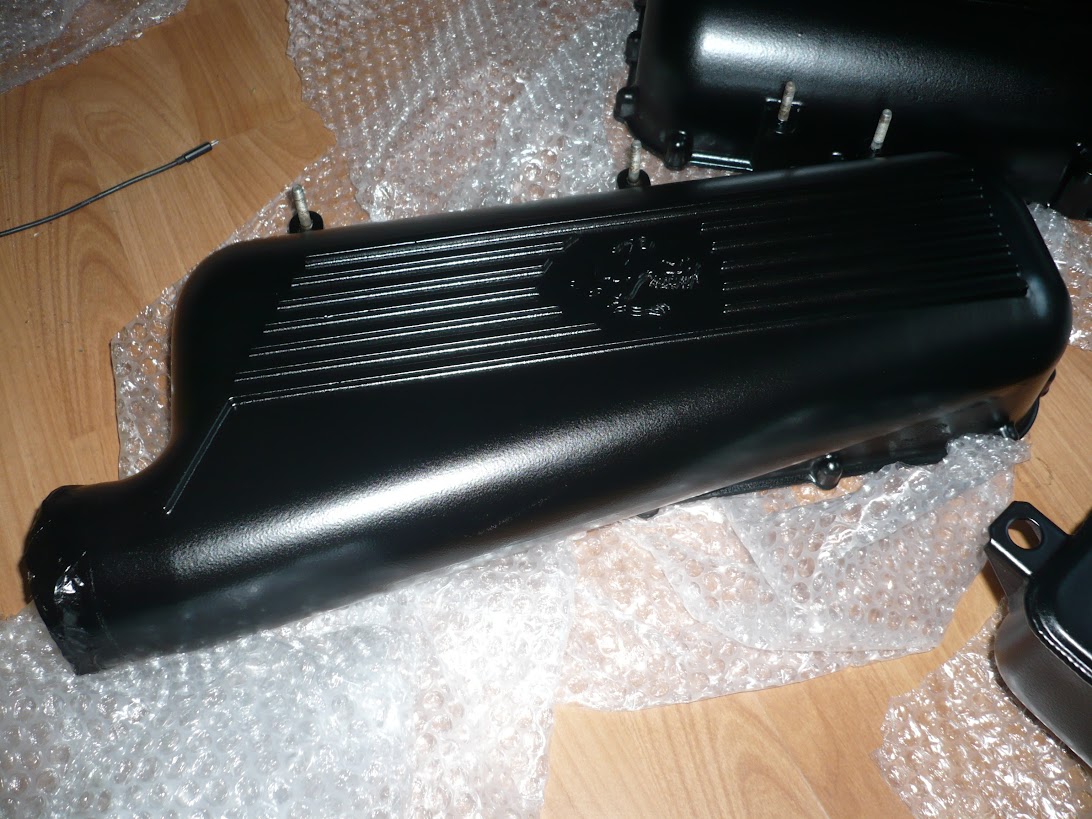 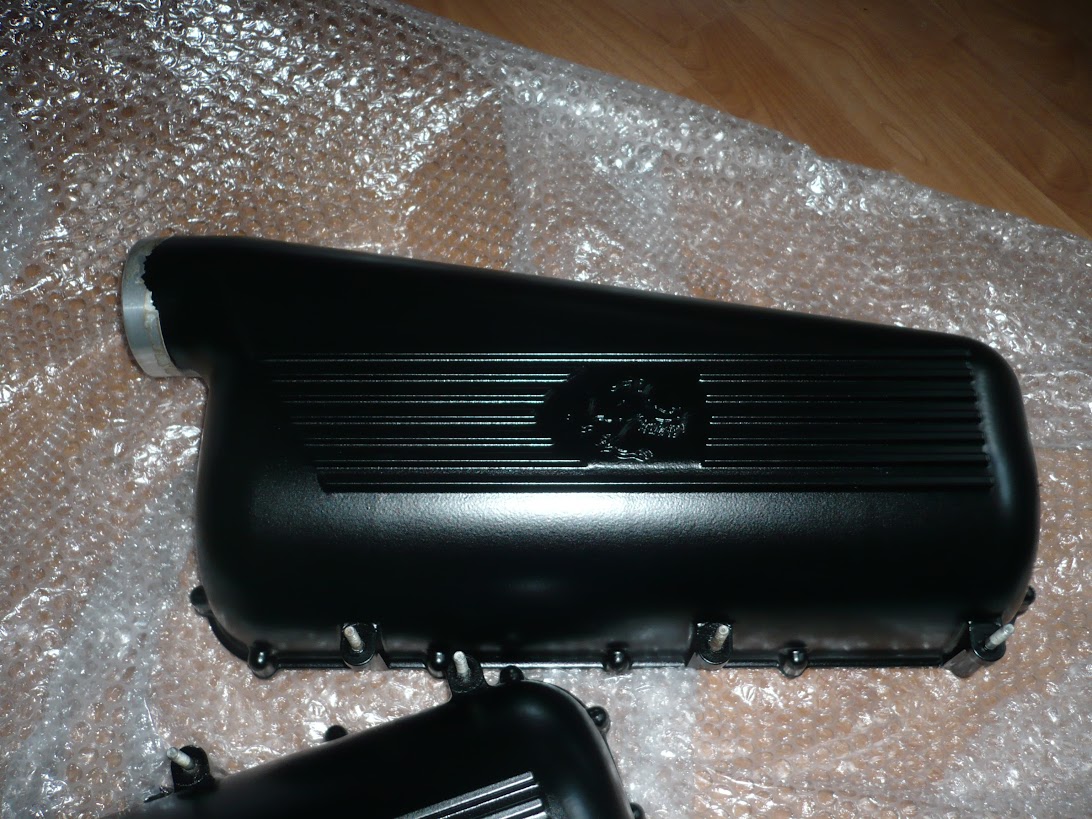 I think it's a very good match to the original, although it obviously isn't perfect. But I suspect anyone would struggle to tell that it isn't the original finish, given the variety of finishes that are seen on cars that came out of the factory.

A good result, although it was very expensive (in my opinion).  There is some extra finishing work to do on the plenums and the side panels; these are the subject of a later article.