To remove the dampers you first need to carefully remove the red motors that sit on top of the dampers. These operate a valve and are controlled by the Motronic ECU. The valve enables the damping to be increased or decreased and this is done according to a map based on road speed. This can all be seen in the workshop manual where it is well described.

There is a small metal clip that must be removed before the motor can be pulled off. Then it just lifts off. They're expensive so should be handled carefully. The spring clip is just visible in the image below, just beneath the red motor: 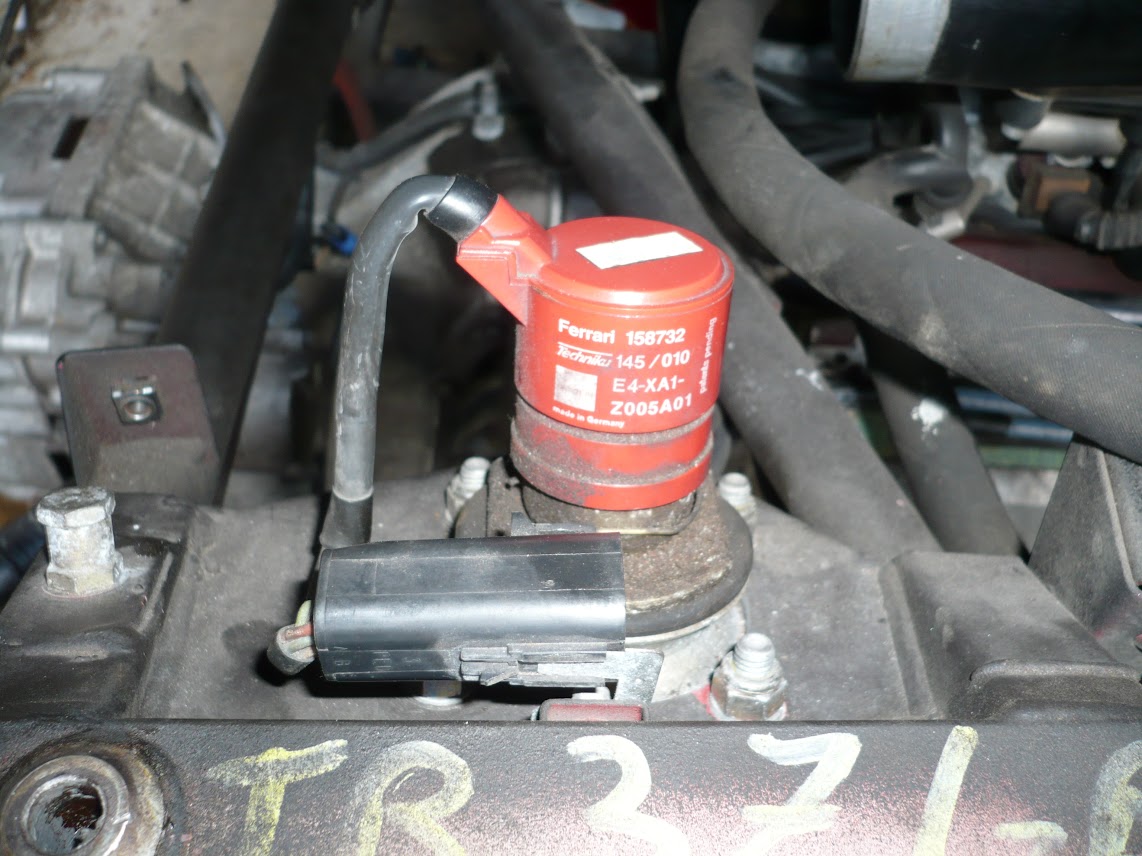 The next thing to do is to compress the damper spring. This is easy enough using a standard spring compression tool, but as the coils are relatively tight you need one that fits well enough. The one I had was just small enough. 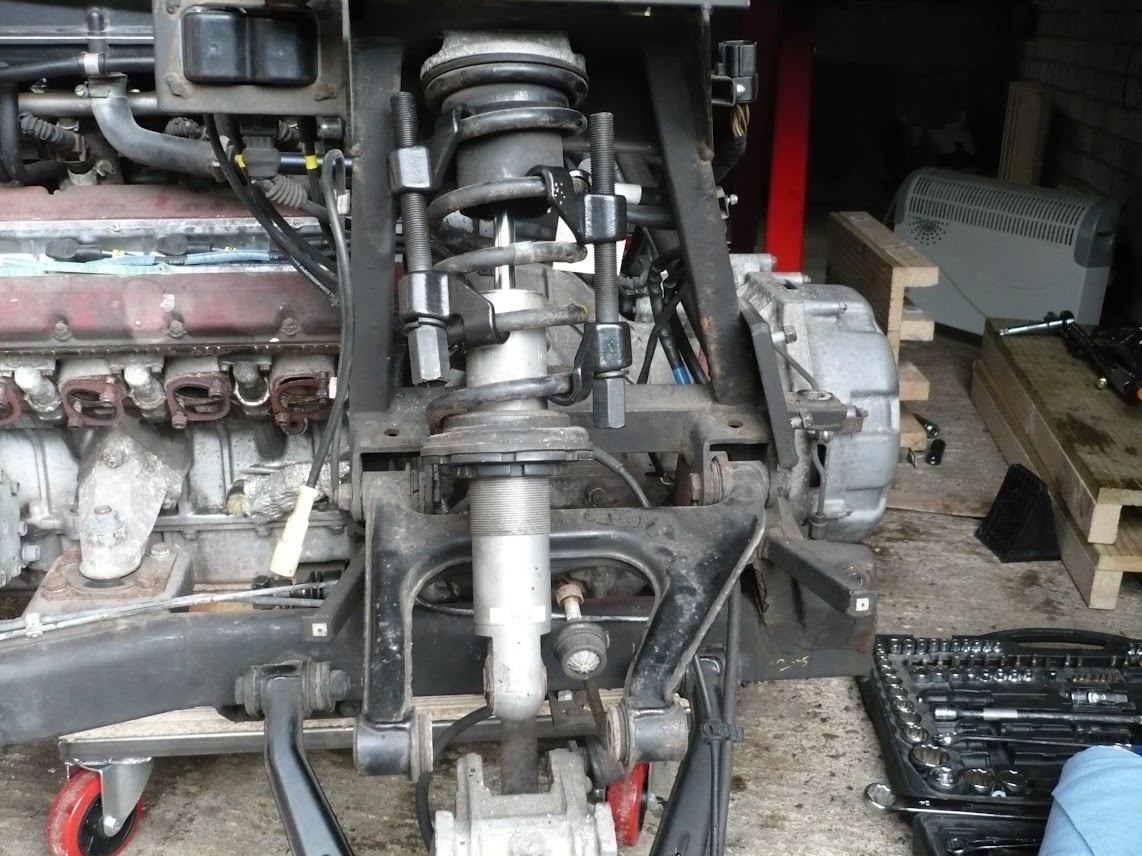 With the spring compressed the bottom damper bolt can be removed and the hub pulled away. You can see in the photo above I also removed the top wishbone bolt from the hub so that the hub could be moved out of the way. Then it's a case of undoing the four nuts holding the damper to the engine subframe, and it'll come out. The hub is sitting on a jack to hold it up and prevent stretching of the ABS sensor cable and brake lines. 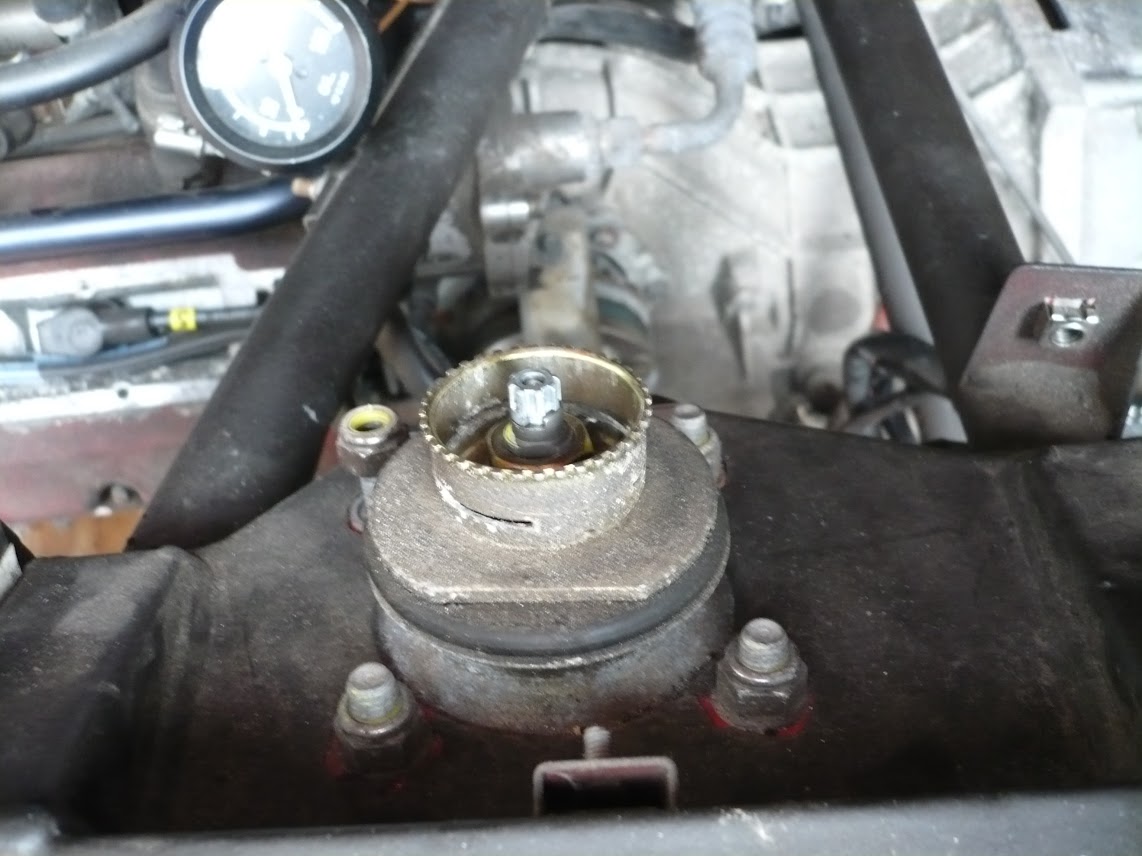 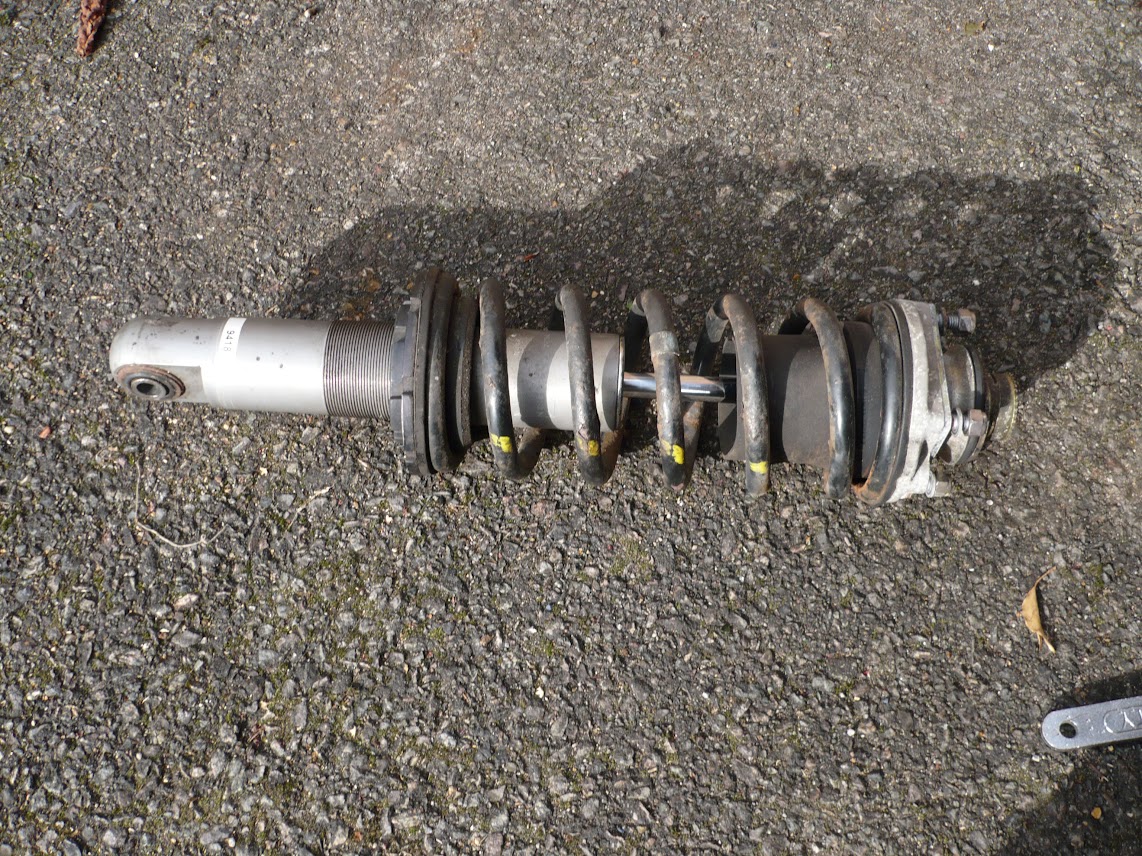