The plenums are orginally painted with the raised sections in silver. Having had them powder coated I needed to repaint the silver bits. Some people just use a small roller over the raised sections but I didn't want to try this method as I might get too much paint on and ruin them, so I opted to mask everything off and use spray paint, This would also give a nice even finish.

The coolant tank surround is too hard to mask off though, so I did this by hand with a paintbrush; 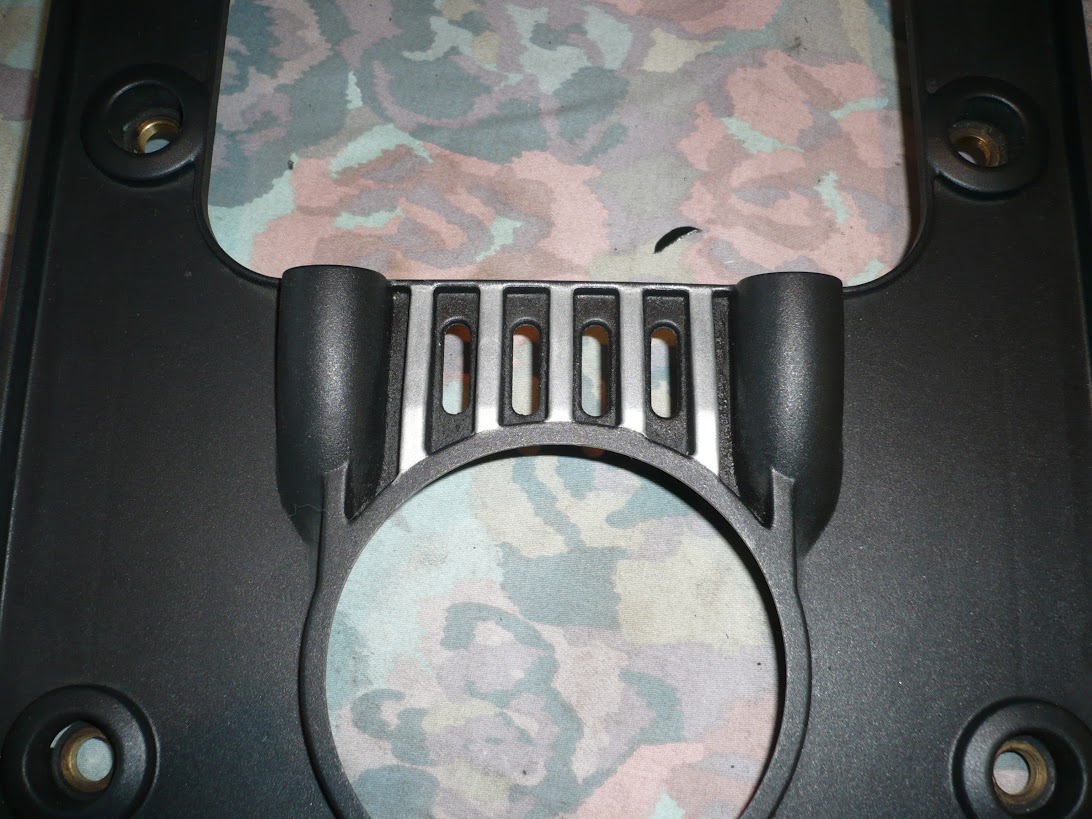 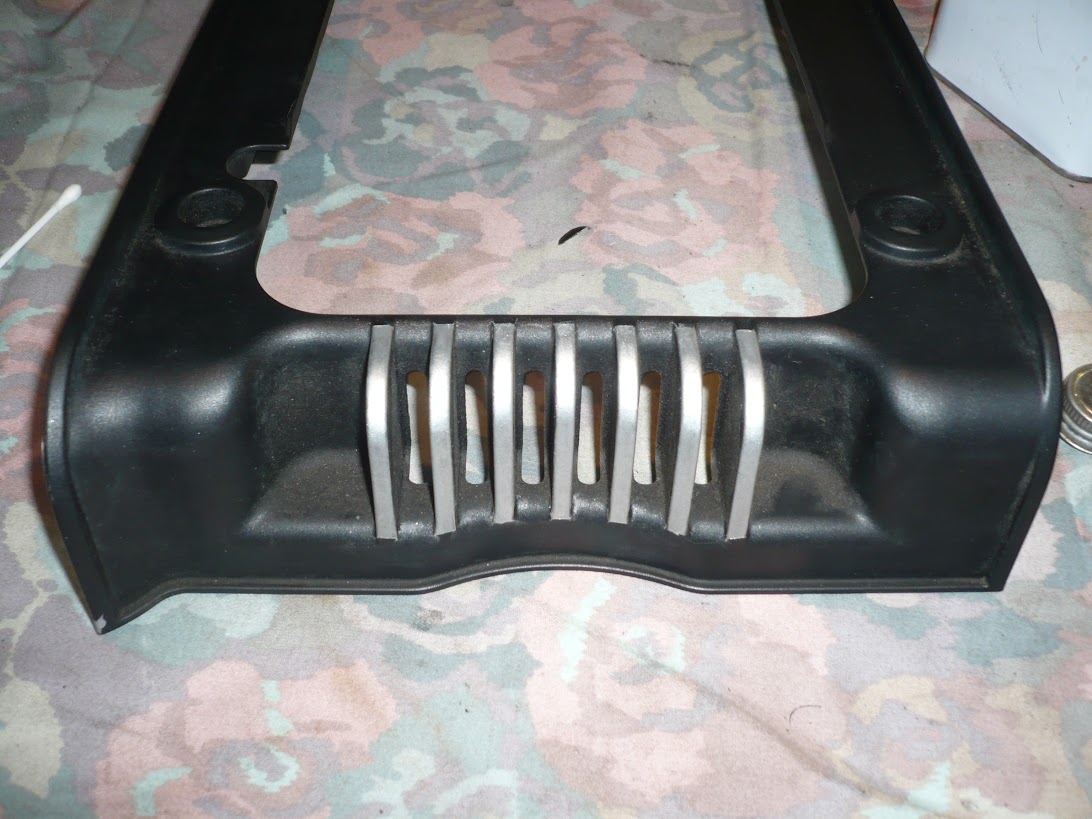 Some dirt needs cleaning out of that one before reinstalling. Probably should have done that before painting.

Onto the main event now though - the plenum covers. I started by laying down masking tape in between the raised sections. The tape is too wide at this point and will need to be trimmed: 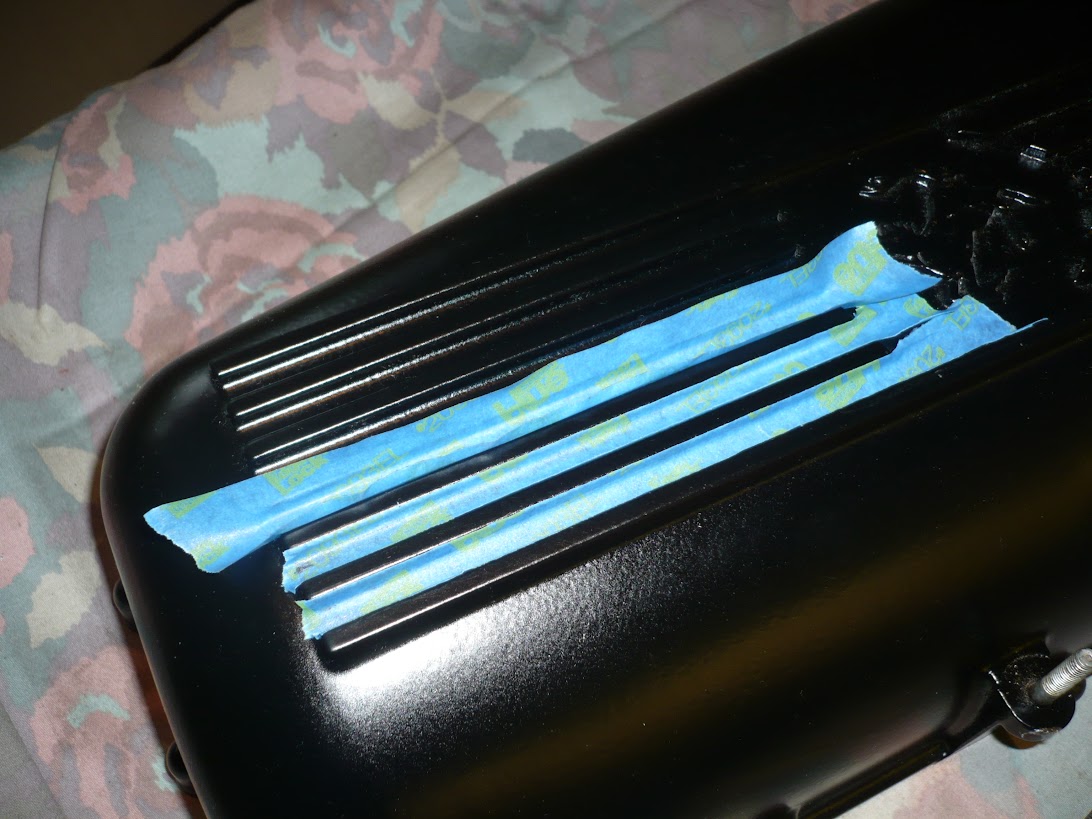 Using a scalpel I carefully trimmed around all of the tape so that only the tops were showing: 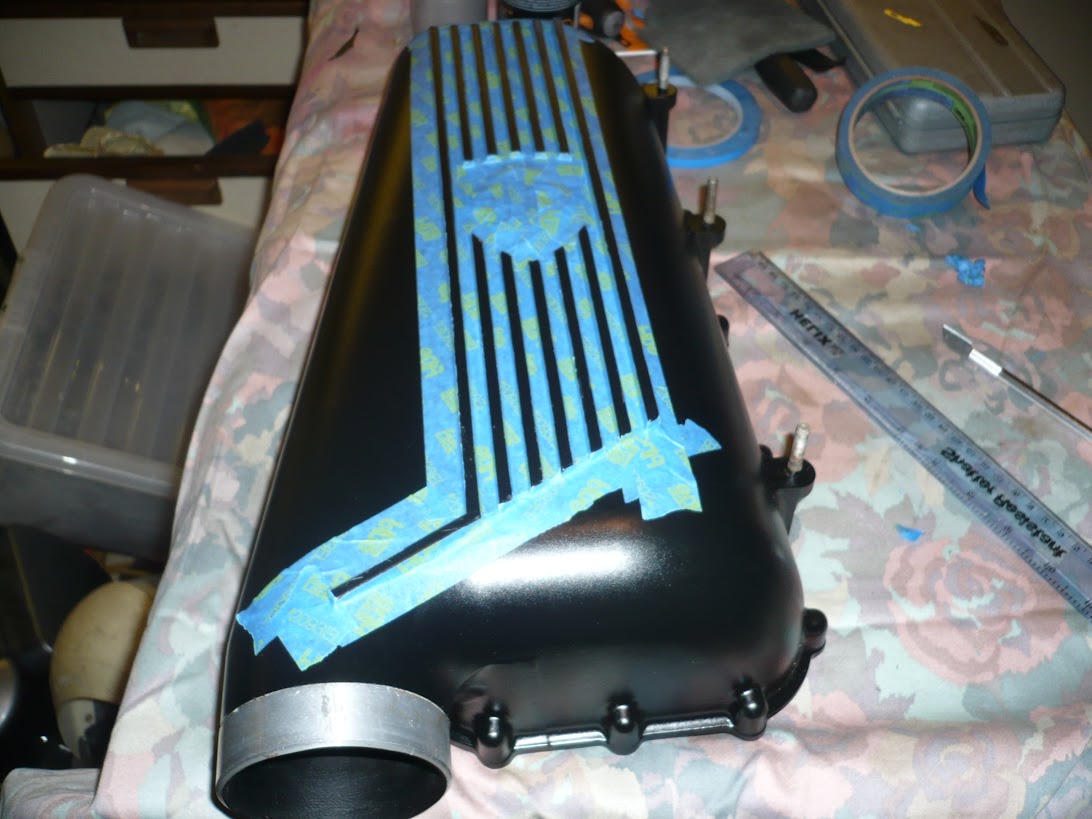 Finally I masked off the rest of the cover with tape and some polythene. I think in total it took about an hour per side to mask everything off. A bit painful but worth it in my opinion: 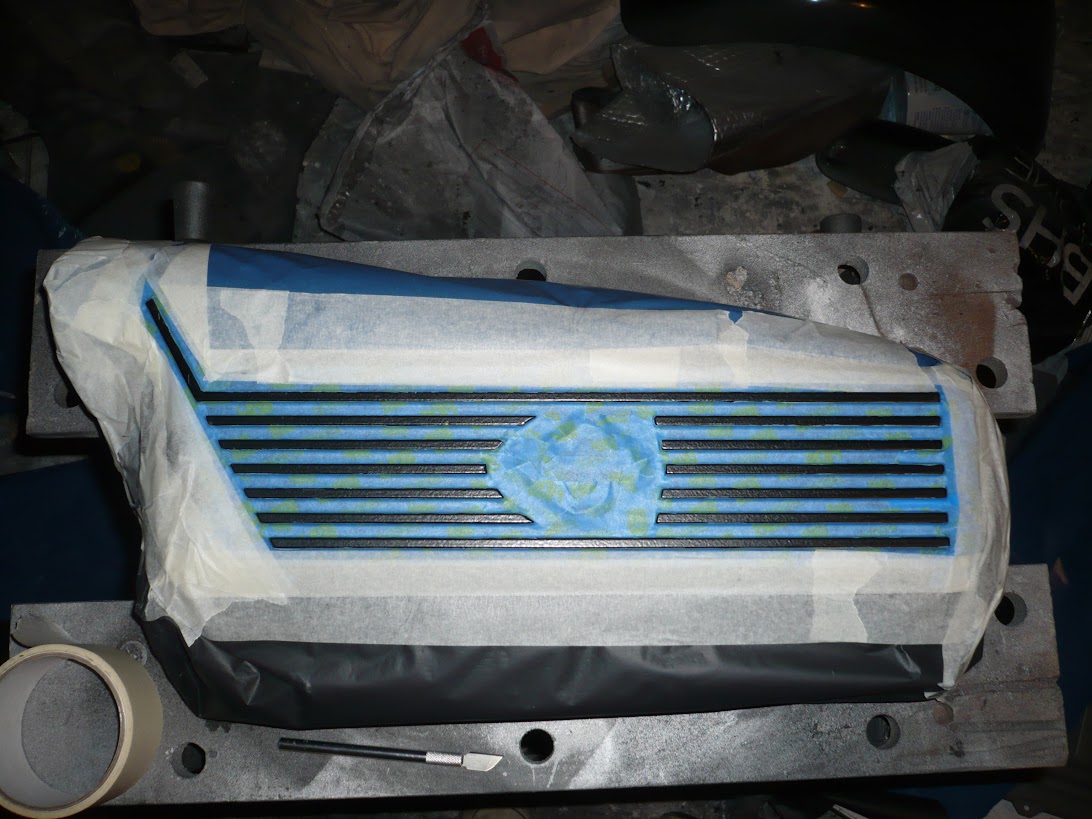 Then it's out with the spray can and give it a couple of coats: 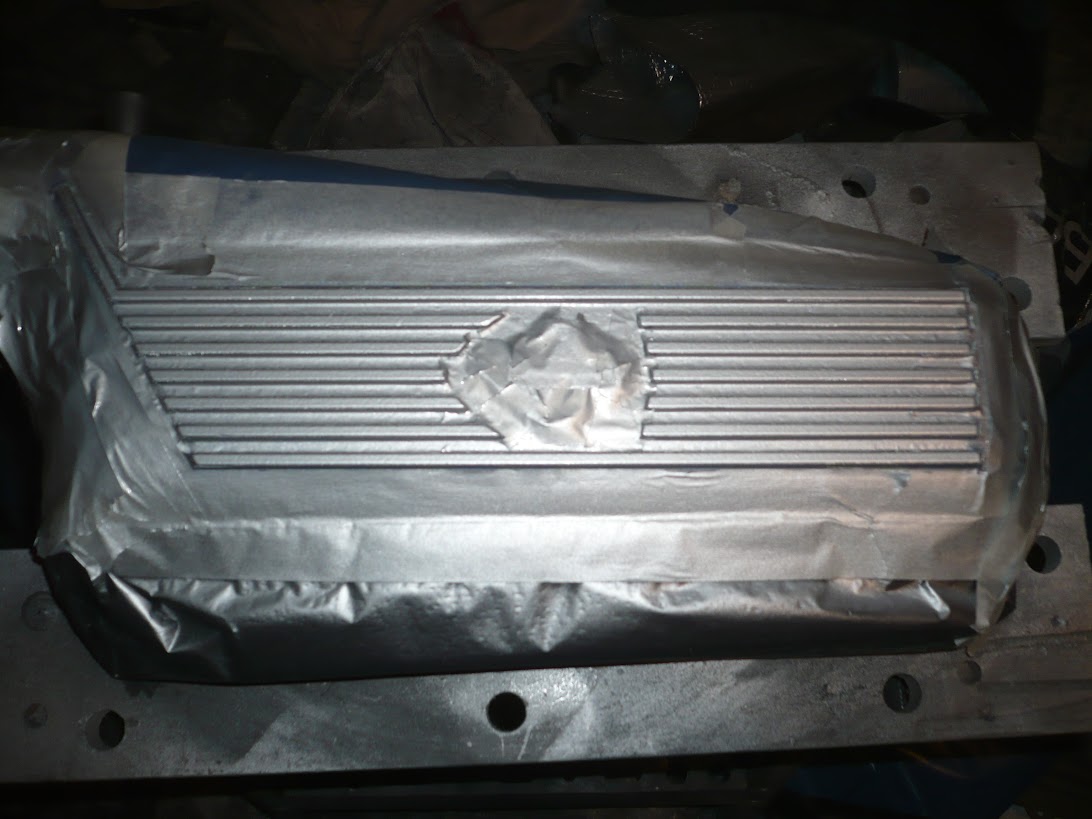 The final result, after all masking tape was removed. Note that the cavallino in the middle is not painted - that is the correct factory spec way to finish them. 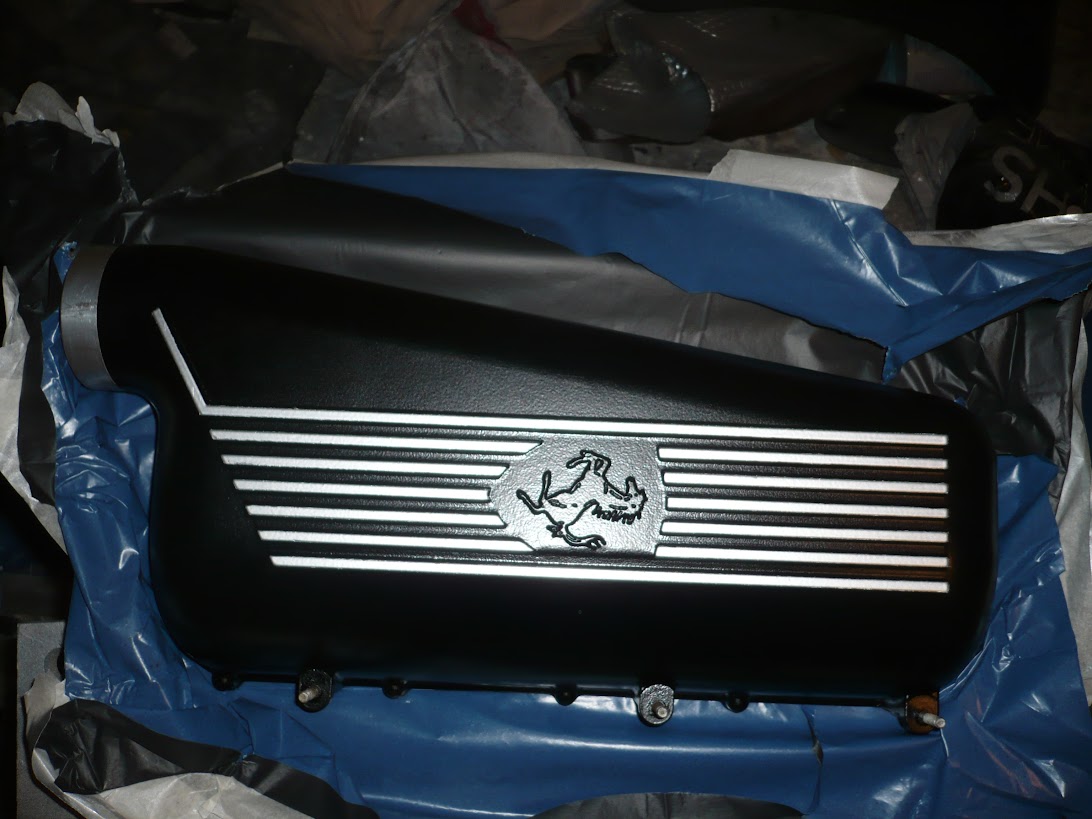 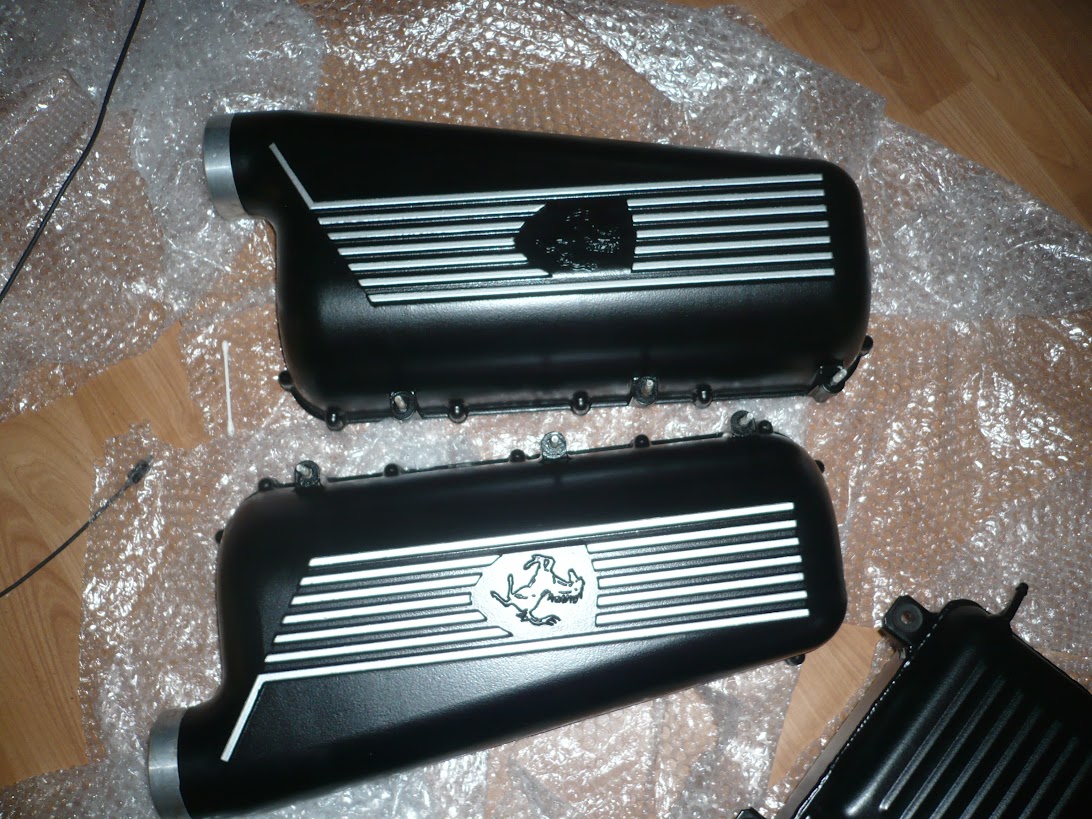 After some time to cure the plenum covers were put back on the engine. Right hand bank first: 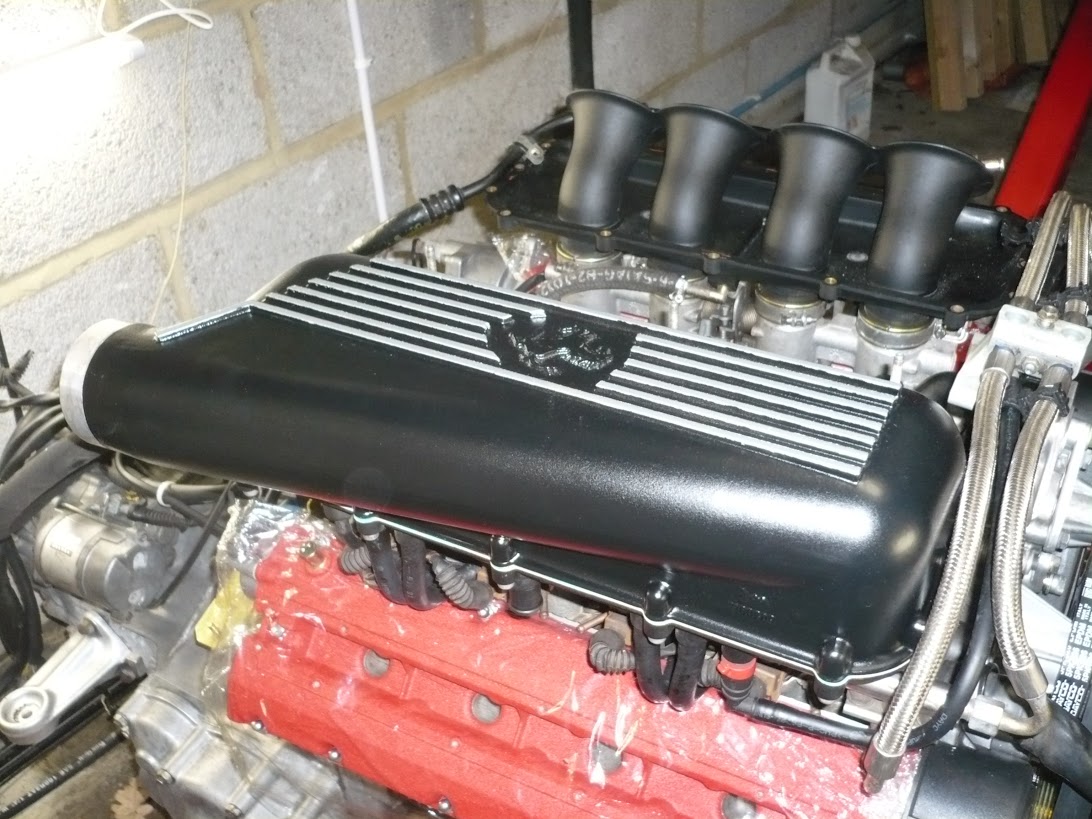 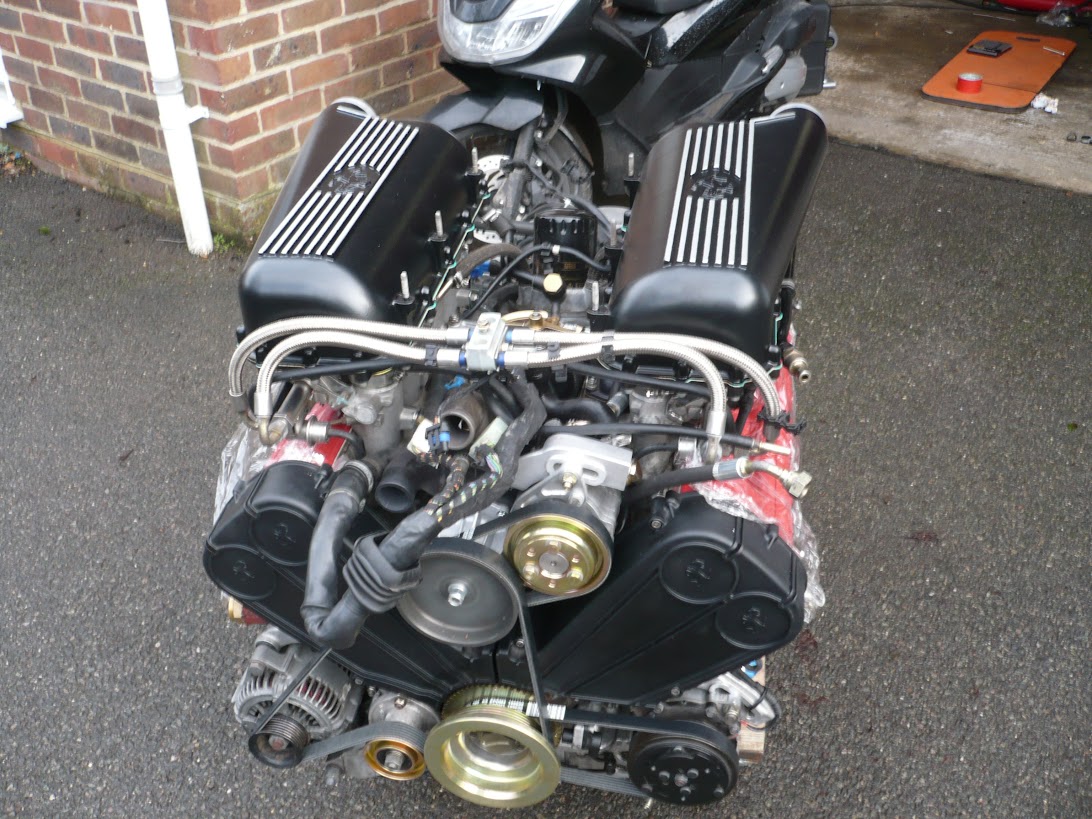 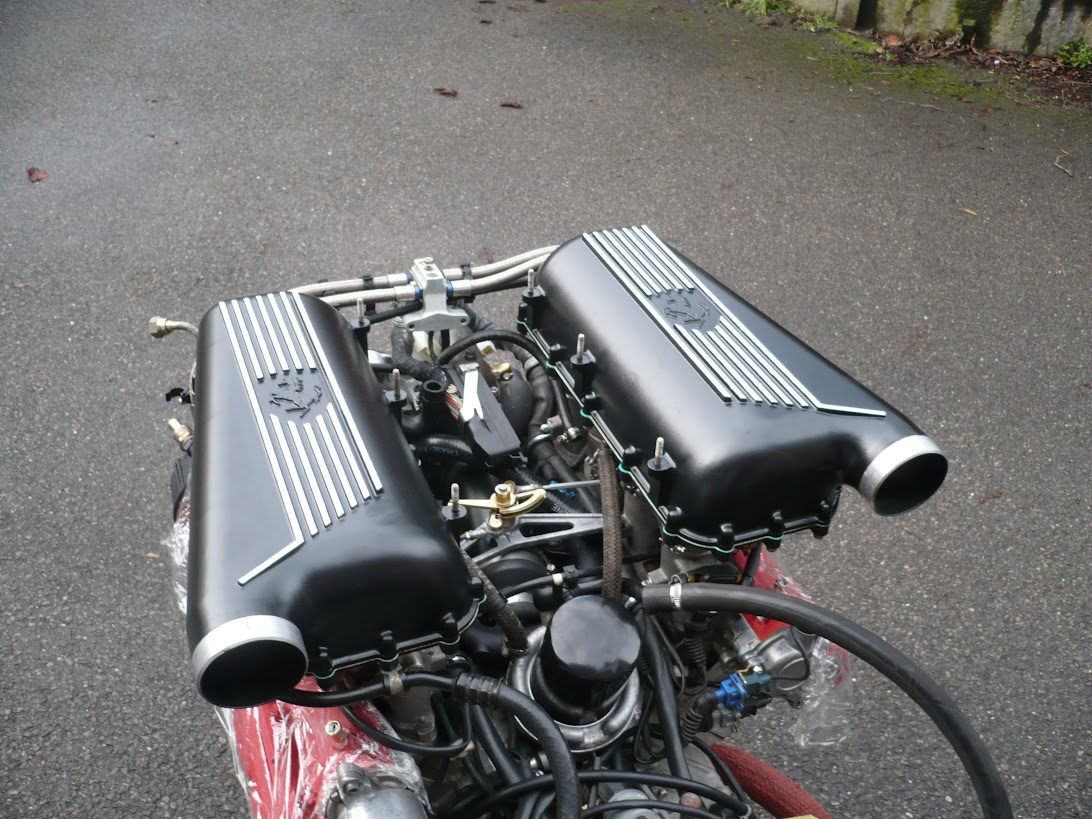 Starting to look more like an engine again now!