I was looking forward to seeing these go back on the engine but I had been holding off doing them until I was truly ready as I did not want to have to remove them again and waste the replacement gasket. Now was the time though.

Underneath each gasket there are four really thin o-rings that seal the cam cover around the spark plug holes: 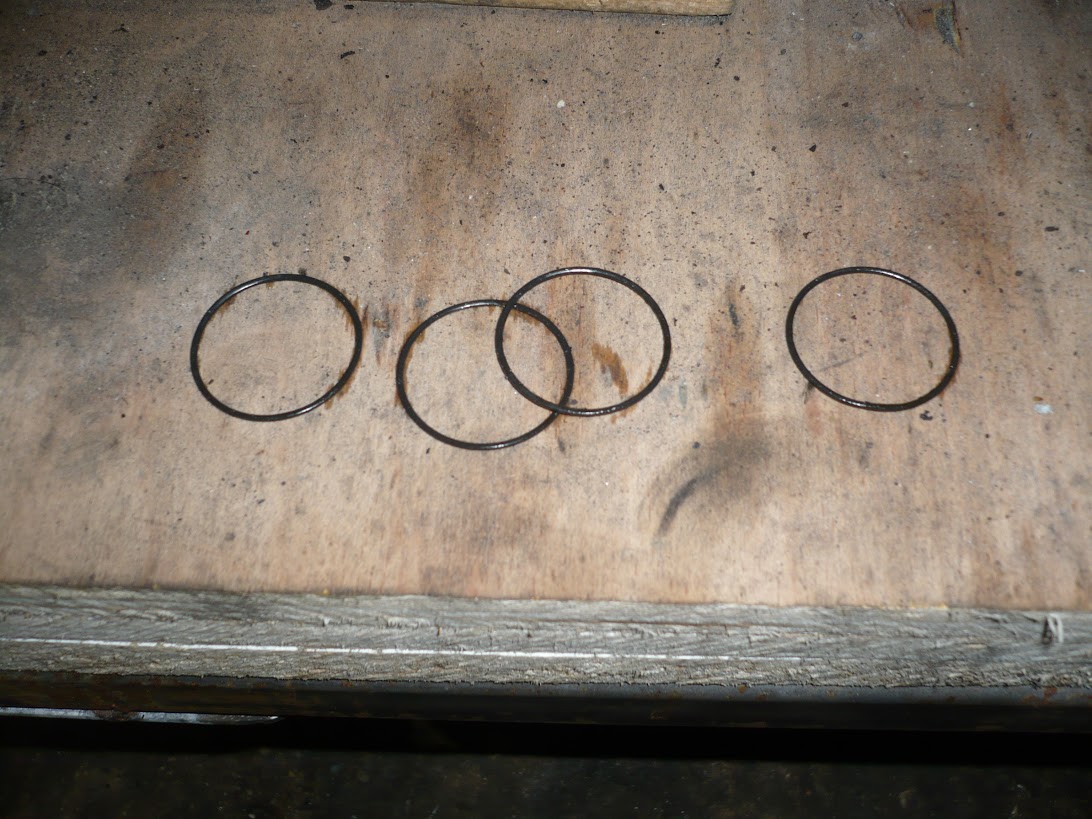 This image shows the empty grooves they sit in: 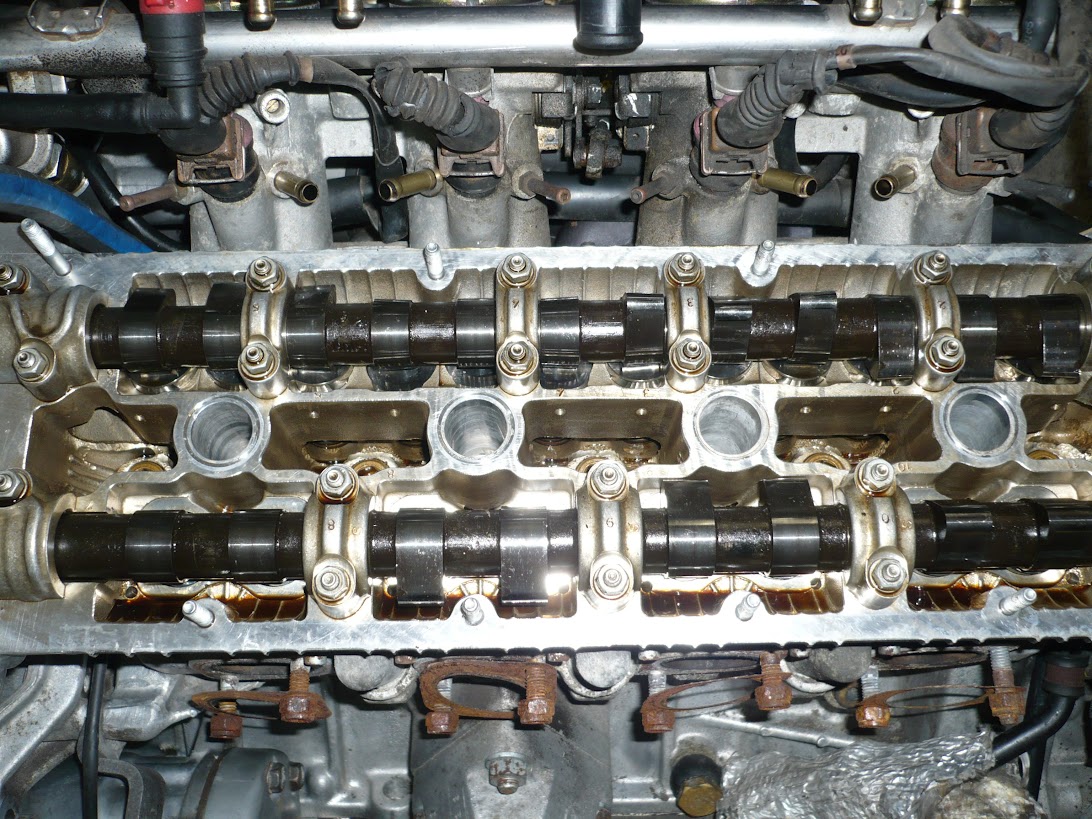 Replacements for these come in the gasket set, so they would be done along with (almost) everything else. In my purchase of replacement parts I bought a set of camshaft oil seals and had intended to remove the camshafts to replace them (they're the ones that face the camshaft sprockets). In the end though I didn't bother because they weren't leaking and I couldn't see any reason why I should replace them otherwise. I would just be causing myself a whole load of work for no real reason. Yes, they might fail one day but if they do then that's the time I will replace them.

There were however some thick o-rings that come in the kit which can be replaced. This one is on the end of the left hand bank, next to where the brake vacuum pump is located (on the other camshaft): 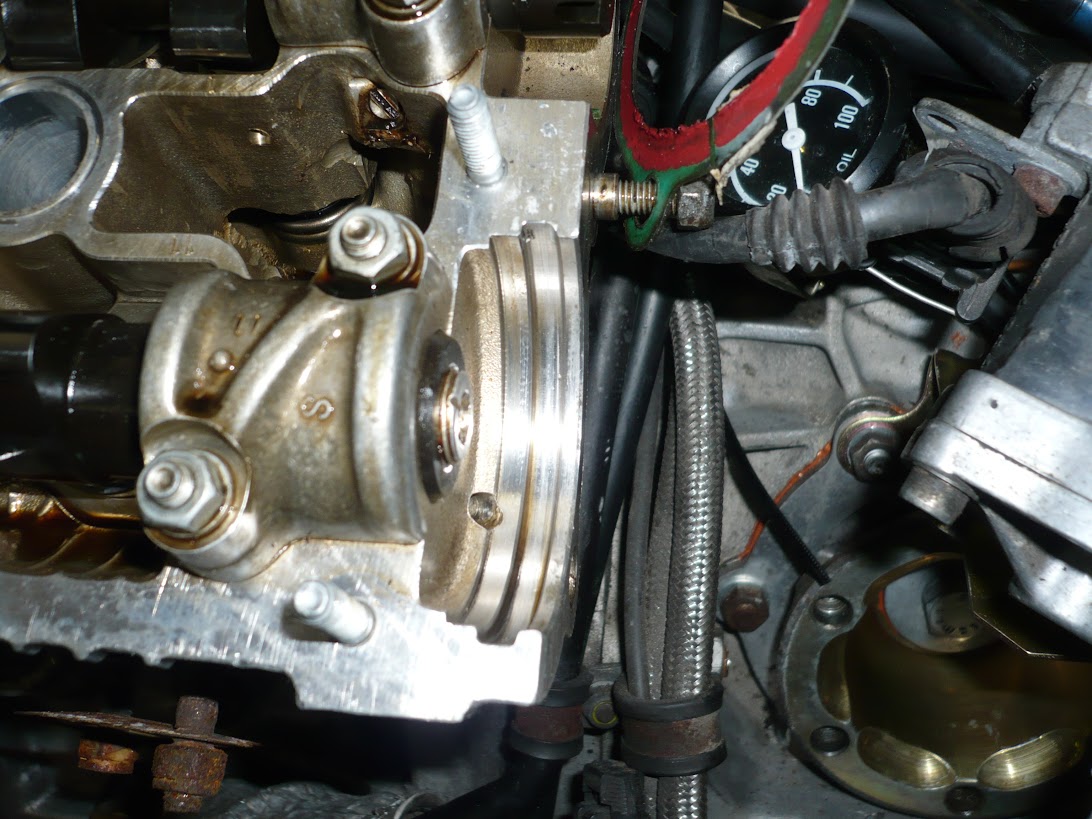 And here's the o-ring installed on the blanking cap: 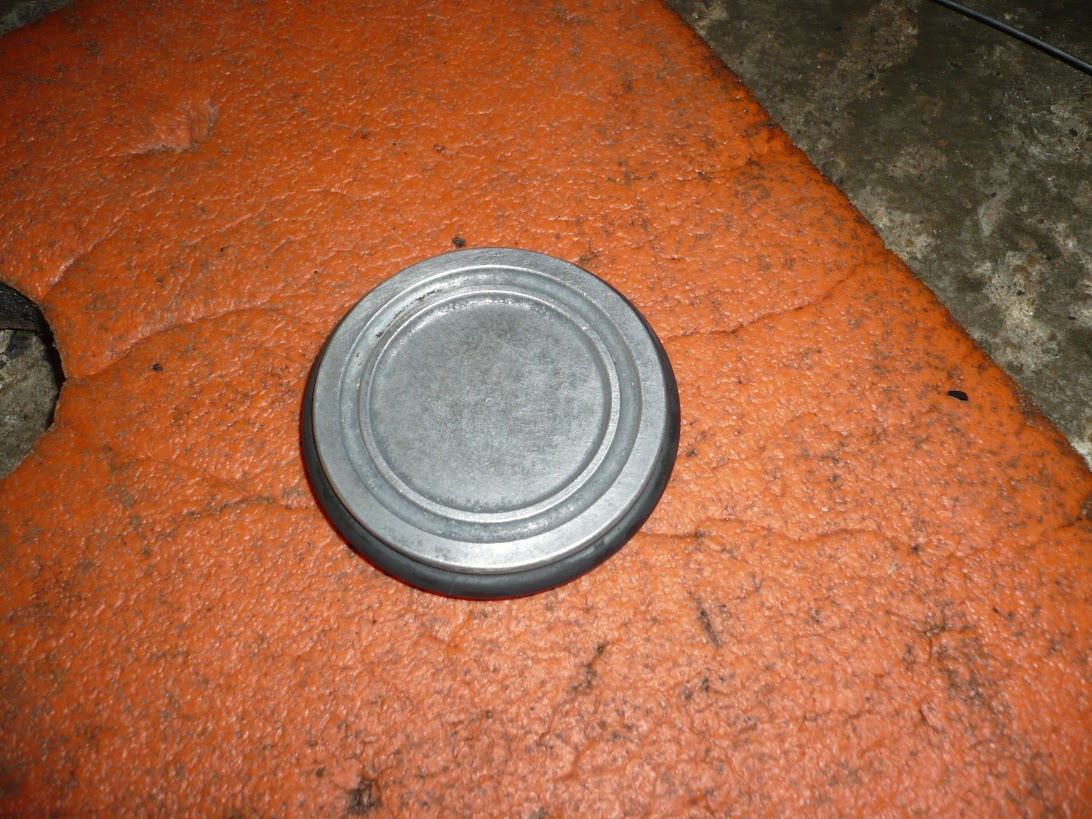 Here I'm getting ready to fit the replacement cam cover gasket on the left hand bank; 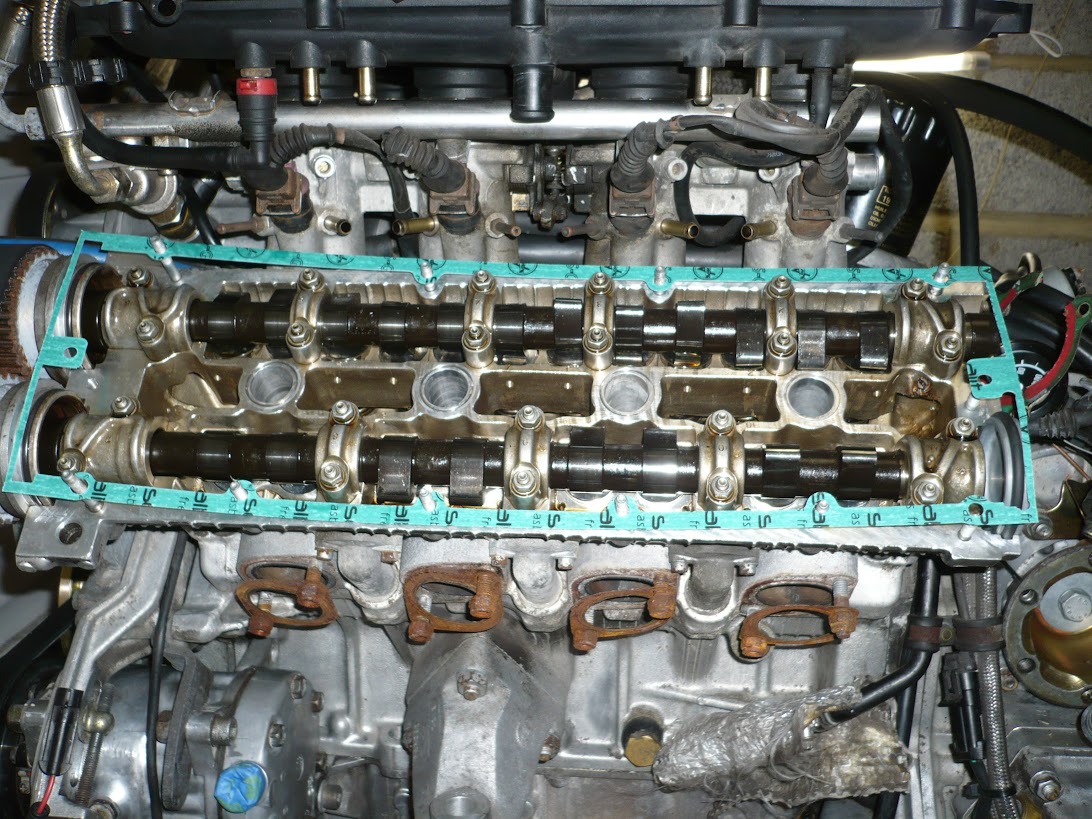 The gasket itself comes in one piece, but as you can see if you look at the ends, it has to be cut around the end pieces. Here's a close-up of the right hand end. A similar cut has to be made at both ends; 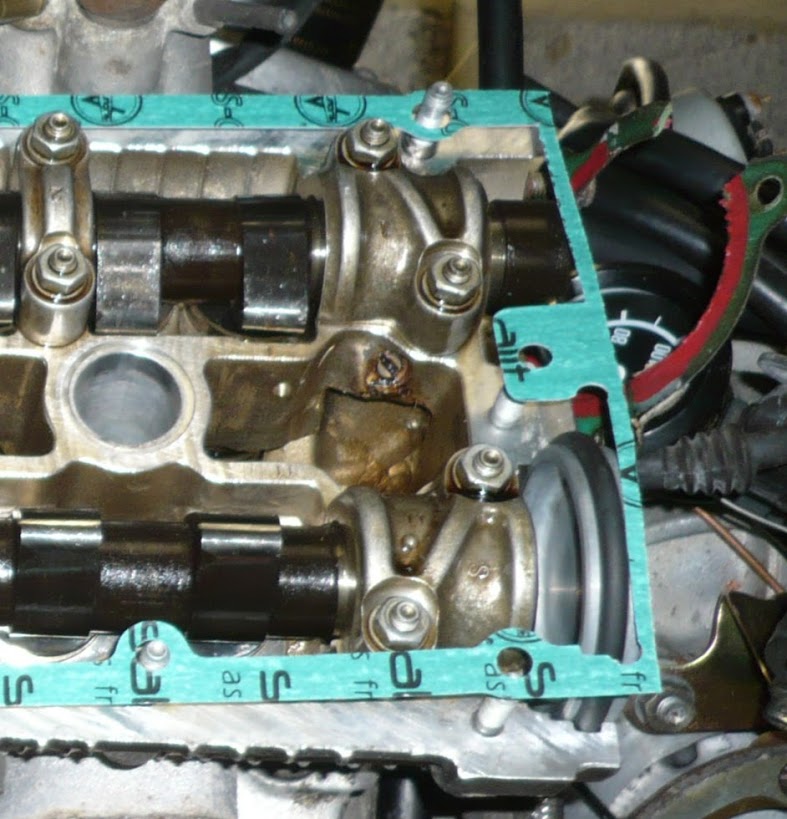 Before I could bolt down the cam covers properly it was at this moment that I discovered the clearance problem I mentioned in the article about preparing the cam covers after powder coating. I'd already applied some silicon gasket to the first one so had to work fast now! Below is a photo of what I did: 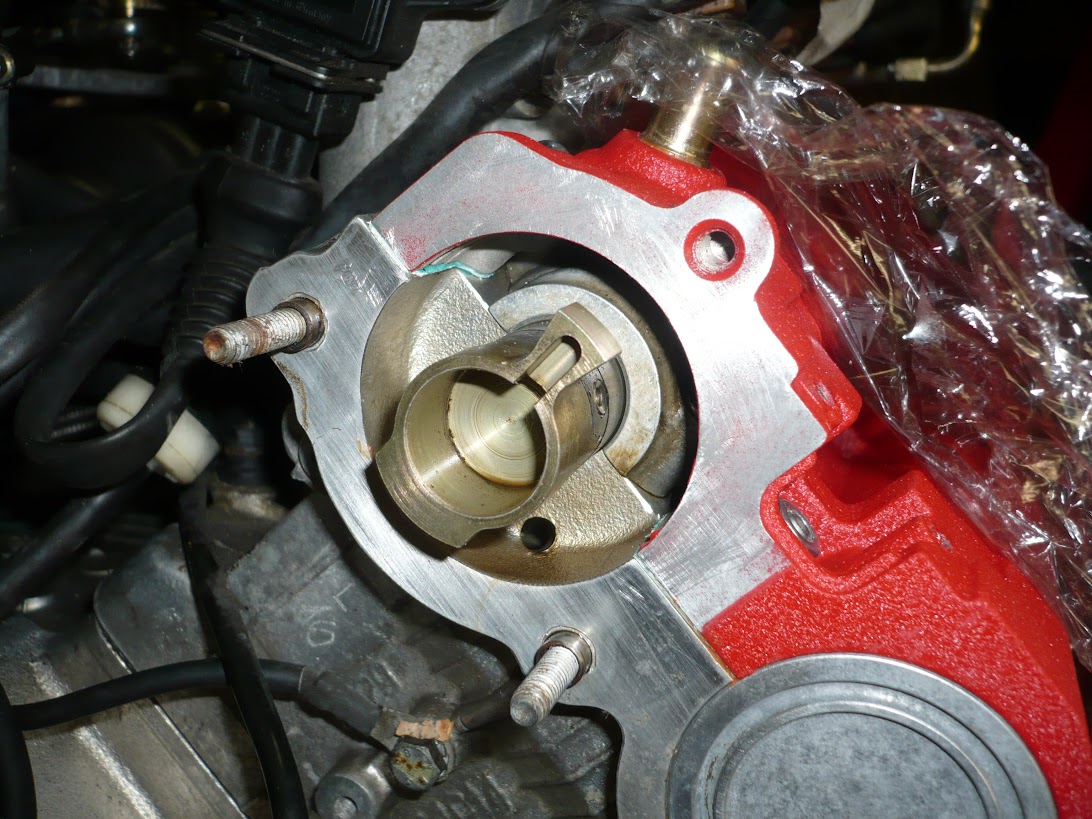 This one is the mating face for the camshaft sensor. As you can see, the other half of the cam cover just has the blanking plate with its o-ring, so that part did not need to be cleaned off. I decided to just strip back a clear line and leave the coating on for the other half. I think it looks OK, if not absolutely original.

So with all of the various bits cleaned up and the gaskets cut I could install the cam covers back on the engine. Before I did this I put some vaseline on the lifters and cams as I wasn't sure how long I would be leaving the engine before it was turned over and I was thinking about how long it takes to get oil pressure on an engine that has just been refilled with oil (it's a lot longer than you think at starter cranking speeds!). 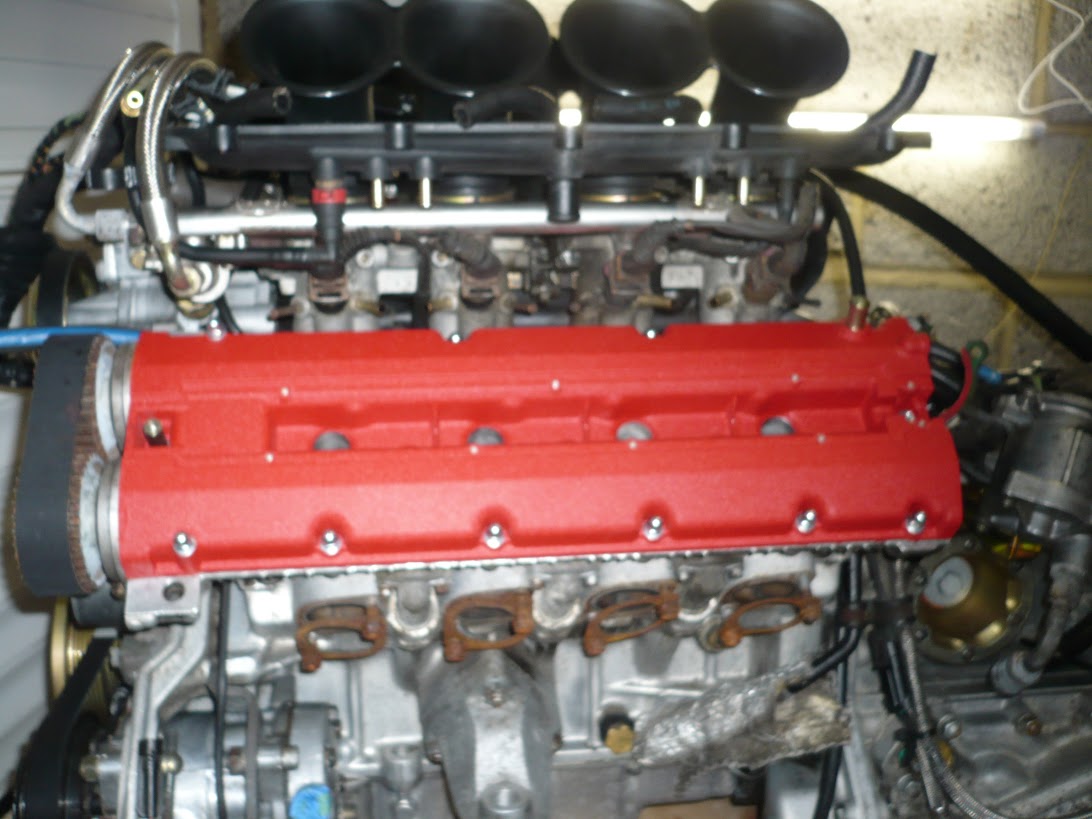 The right hand bank went pretty much the same way except I was prepared for cleaning up the ends of the cam cover this time. You can see in this photo the gasket is already cut; 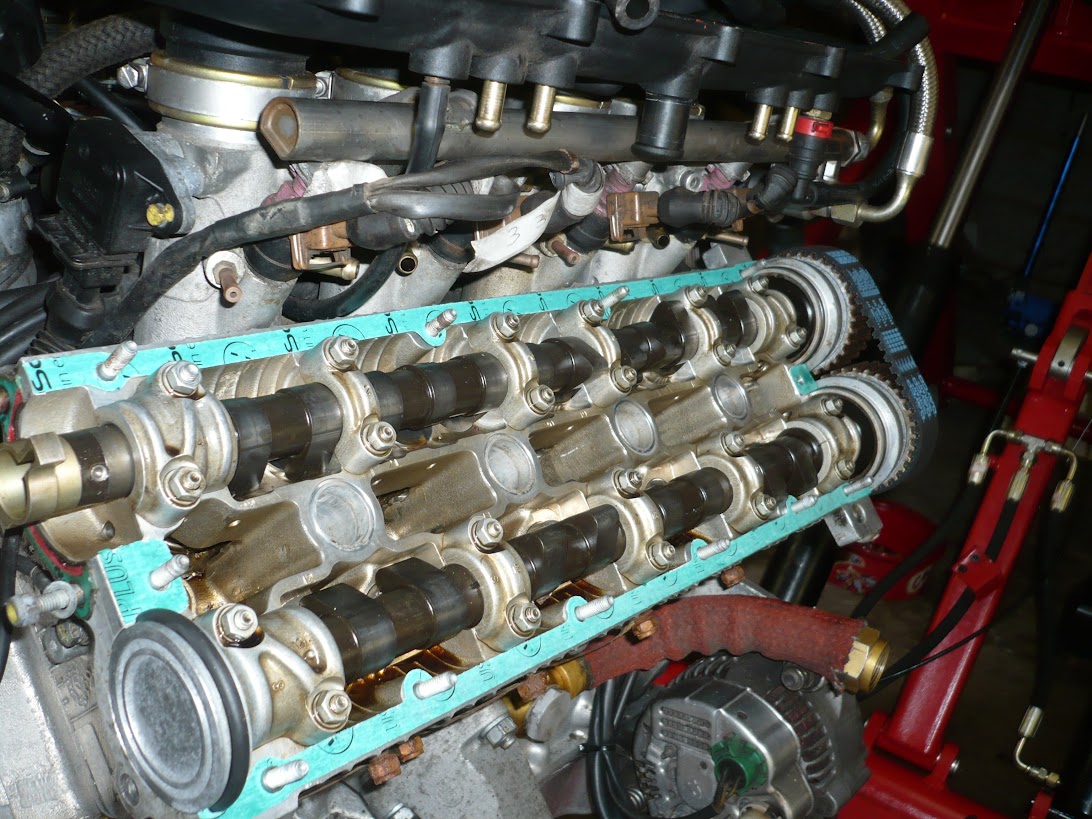 New spark plug o-rings installed. I used a bit of vaseline to hold them in place as they kept popping out; 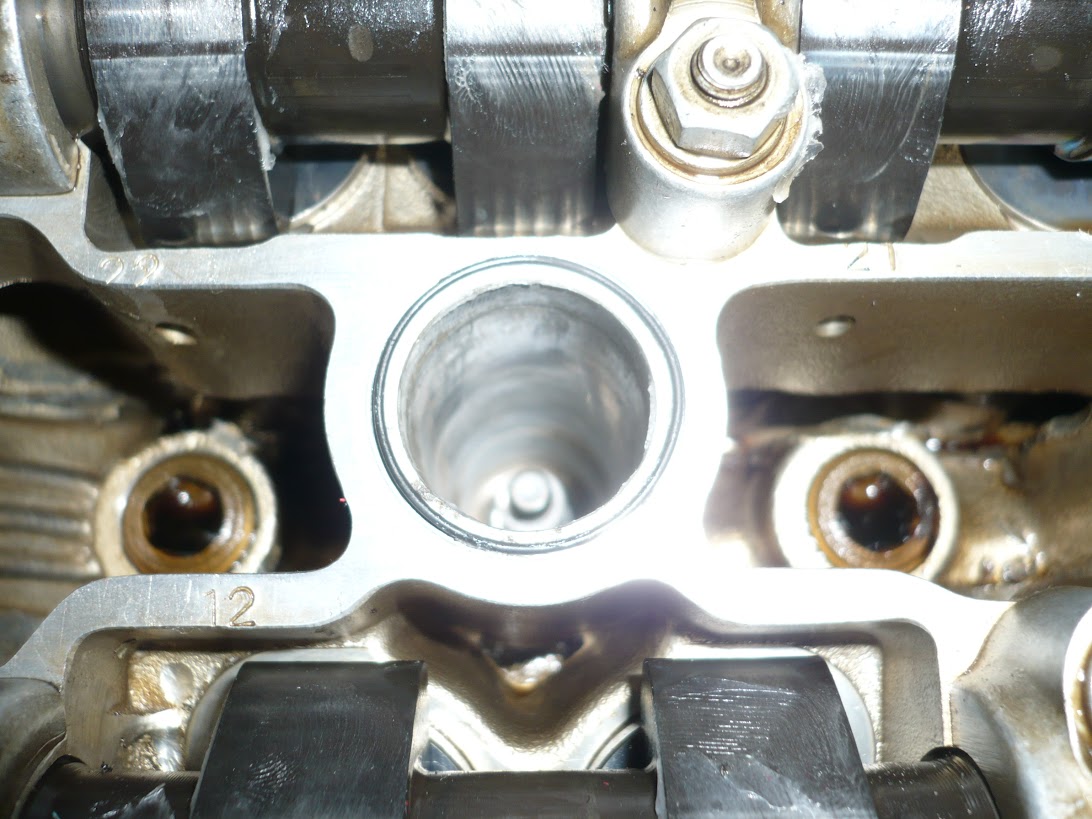 Instant gasket applied to help with sealing, but not too much as it just oozes out everywhere otherwise: 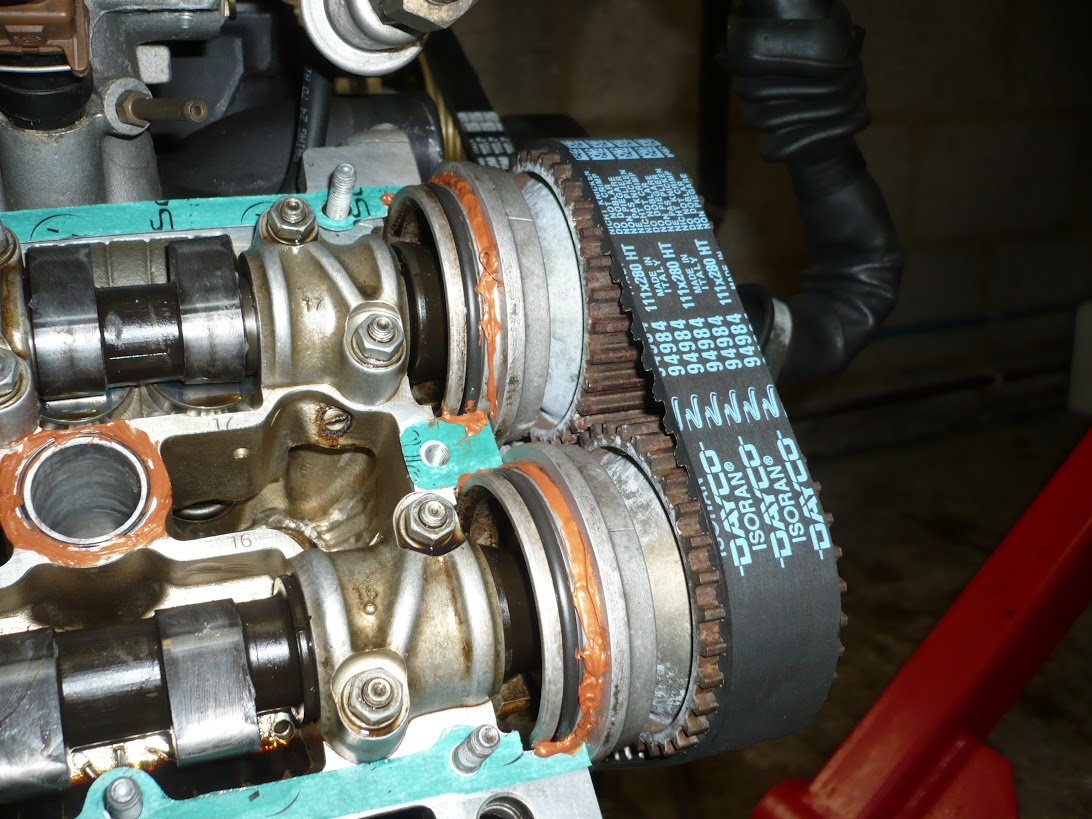 Right hand cam cover slipped over the studs, but not tightened down yet; And now with nuts. I used new hardware as the old stuff had developed surface rust and looked nasty. I'd thought ahead and ordered these alongside the other stuff. 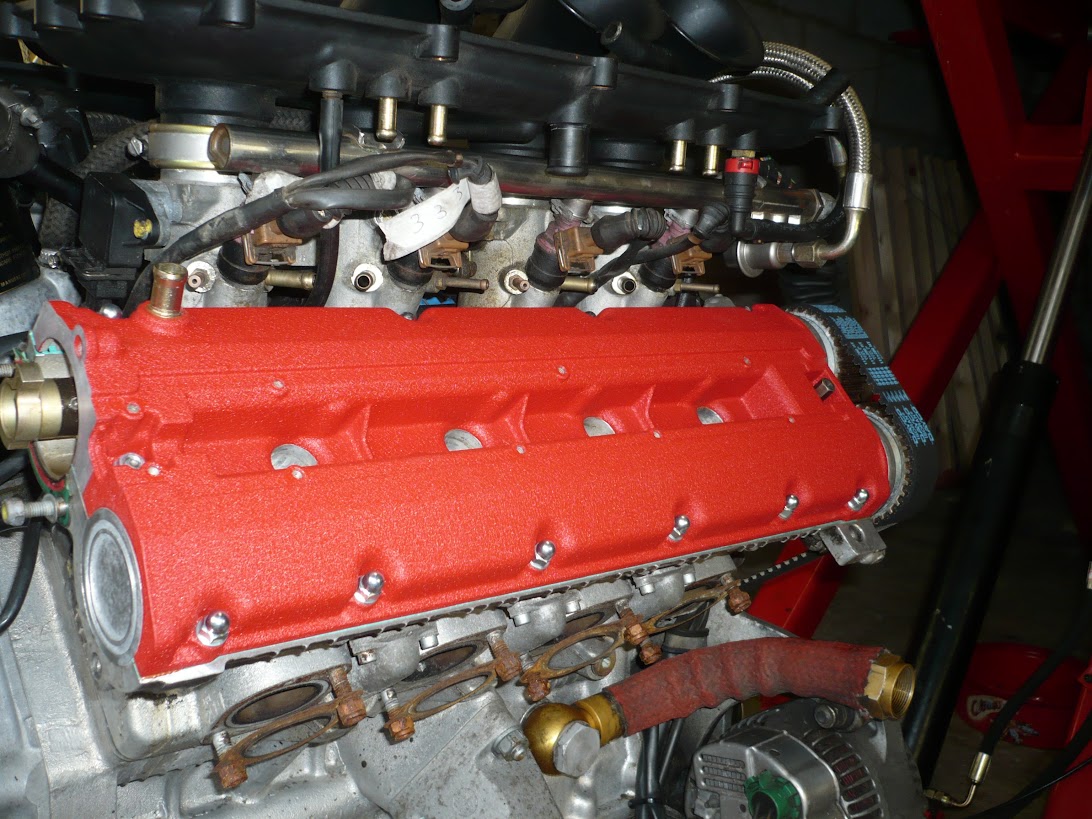 On both cams there are some auxiliary bits to reattach. The right hand bank houses the camshaft sensor. There's a new gasket to go on the end of it (I added a bit of sealant too). I don't seem to have photographed it but there is definitely a gasket: 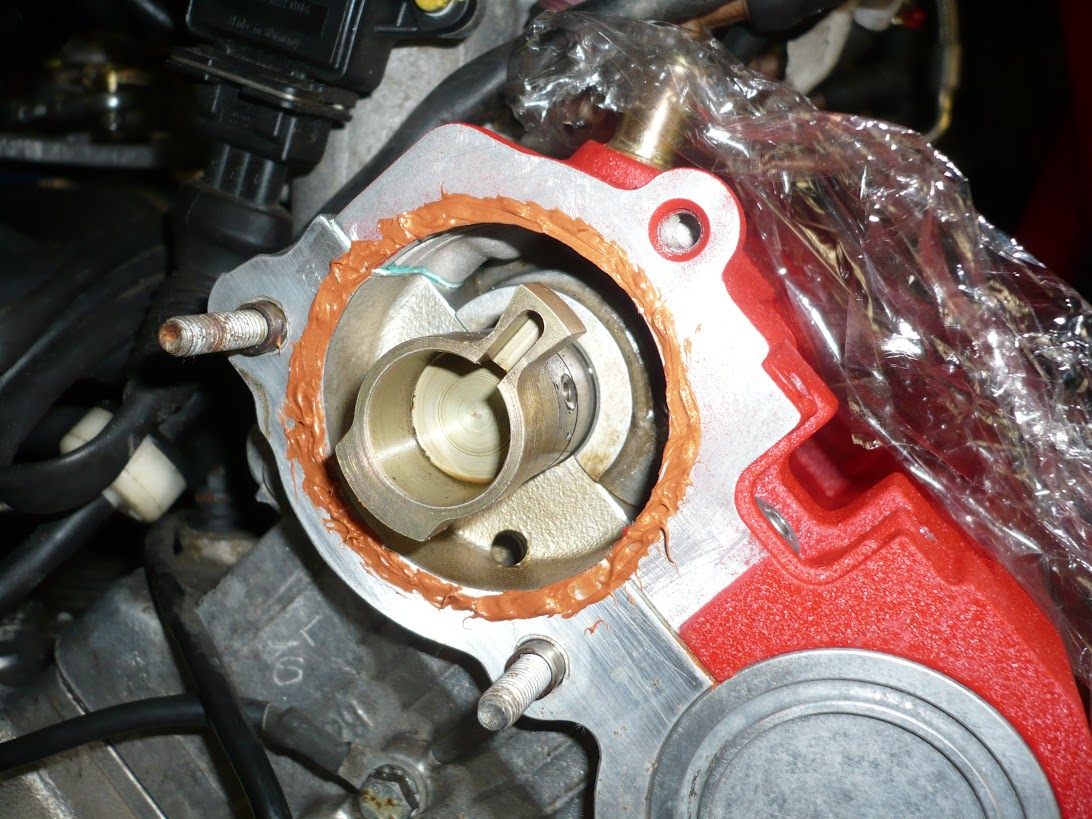 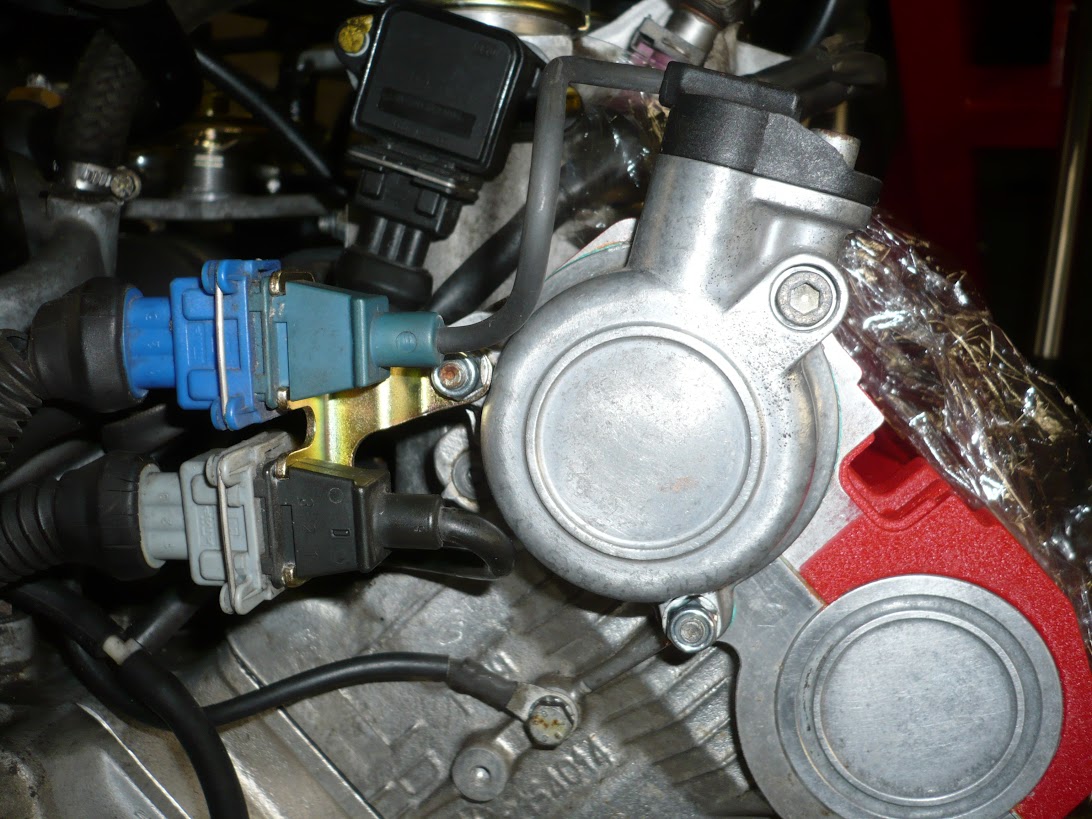 On the left hand side is the brake vacuum pump; 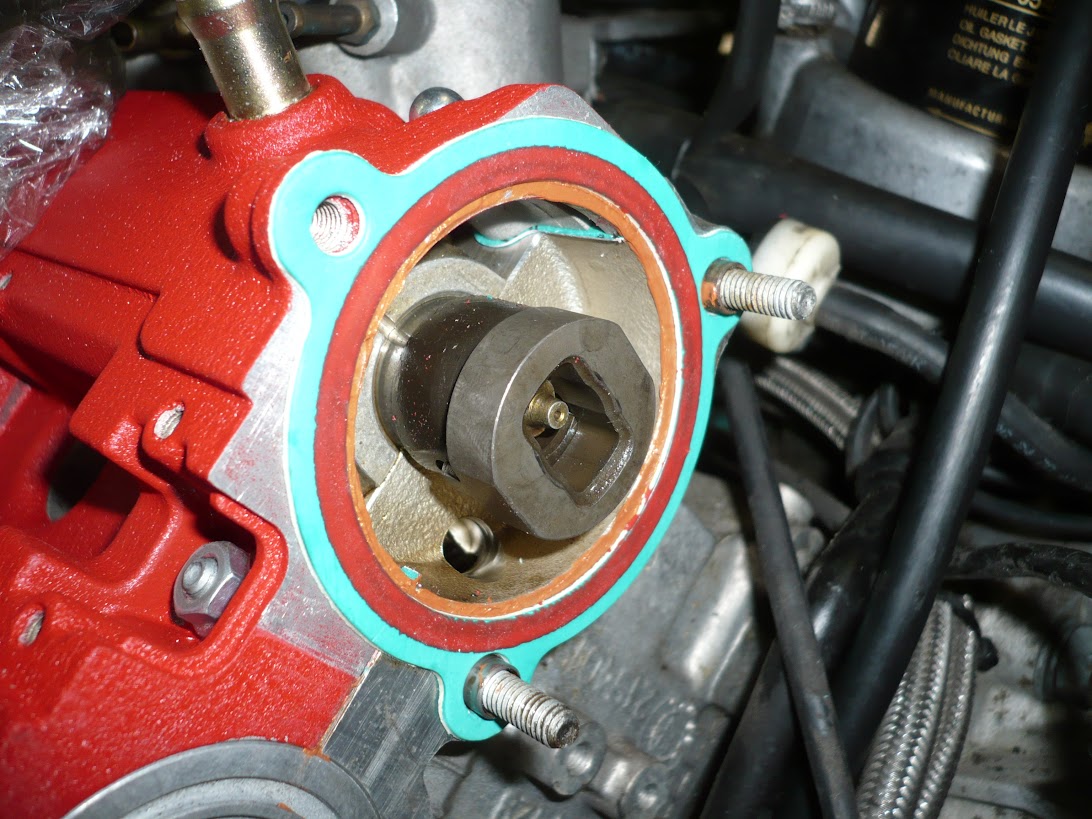 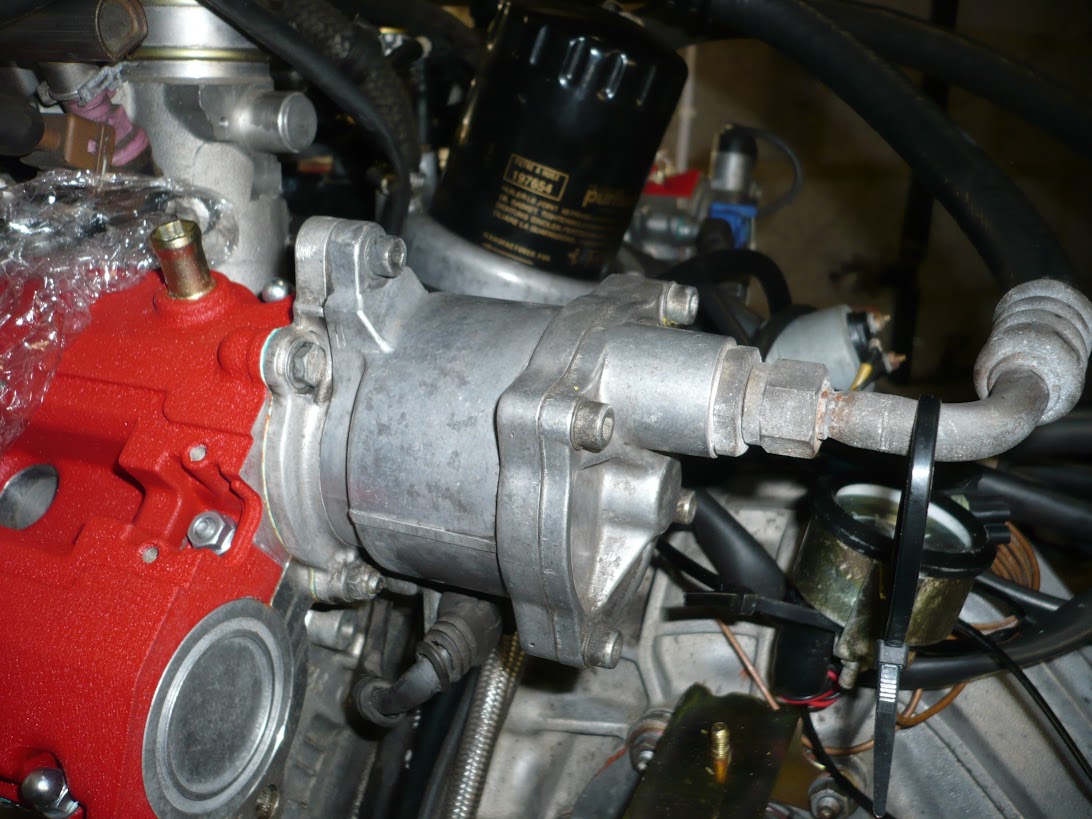 I reconnected the injectors and various pipes, and left some cling film over the cam covers to keep them clean; 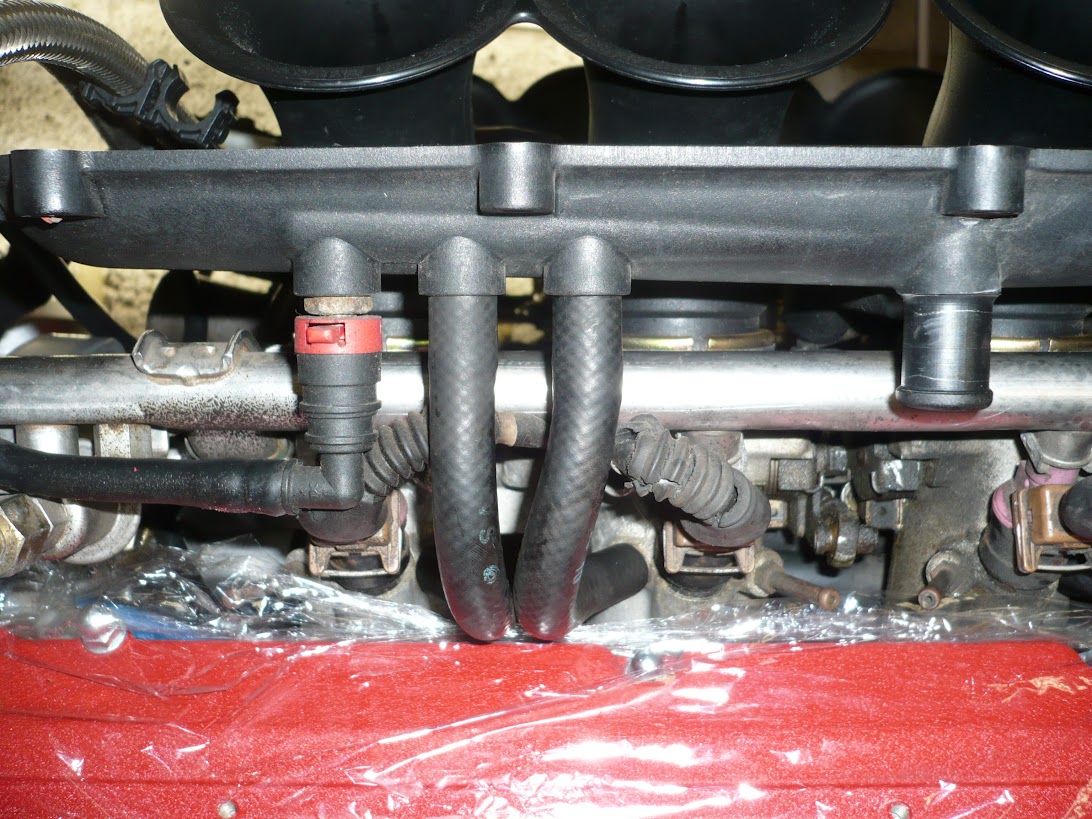 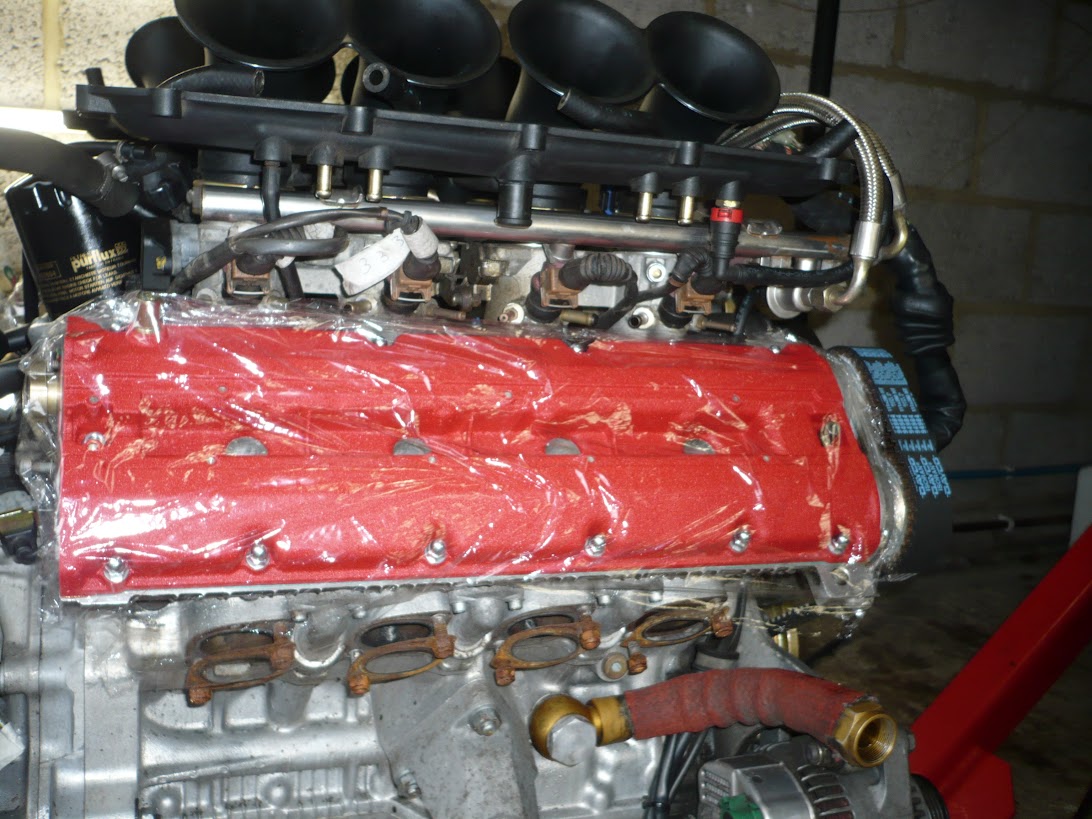 Temporarily laid the plug cover on the engine to see what it looks like. Nice... 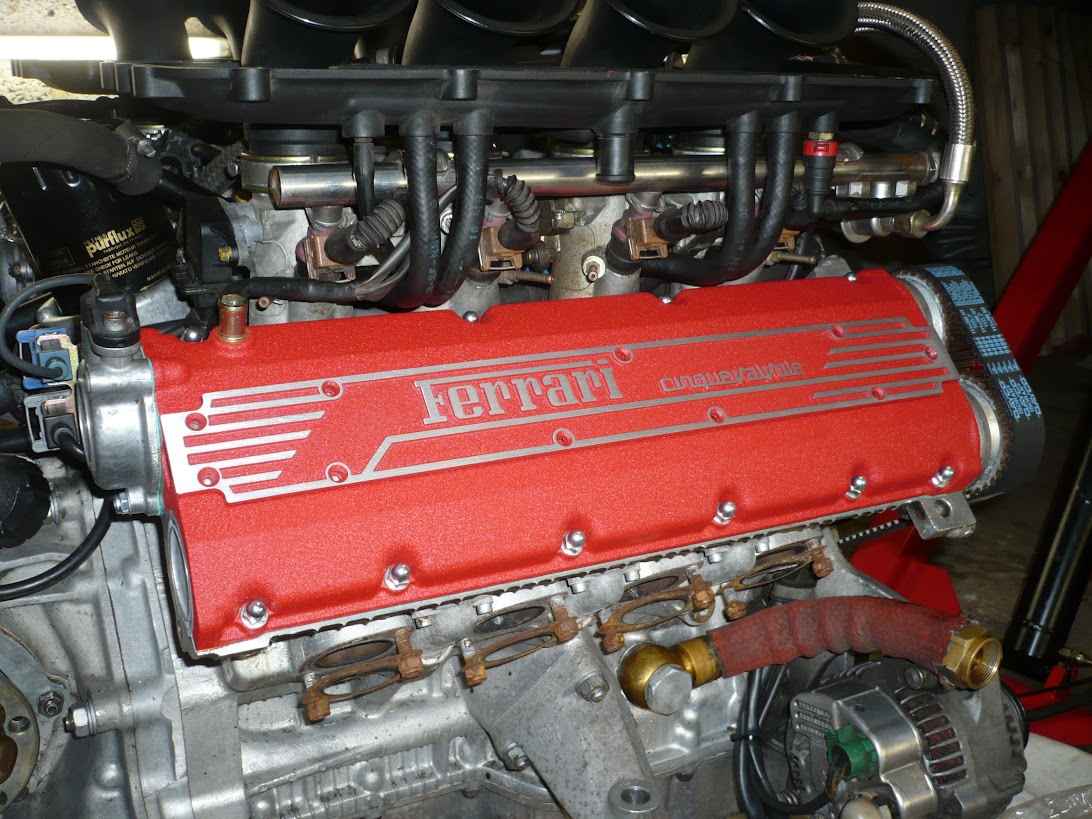 And this is the stage we're at. Still plenty to do!